Citizens of the Netherlands,

Just as last week, another round of subsidies from The Flying Dutchman initiative is incoming*. The rules are simple: Everyone making at least 125 kills a week and not yet ranked Group Captain will be eligible for the weekly sponsorship. Everyone is eligible for the following rank rewards:

Chief Master Sergeant and every * gets 7,500 cc


* During events and other occurrences that heavily inflate damage output, additional caps and limits may be in place.

The following people can claim their respective rewards by commenting below this article: 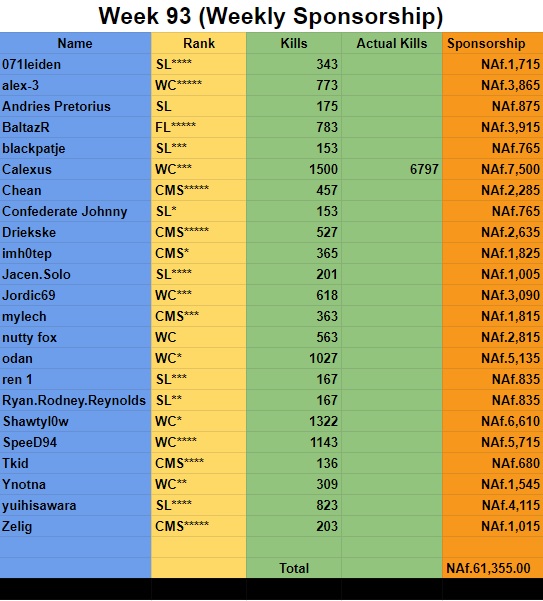 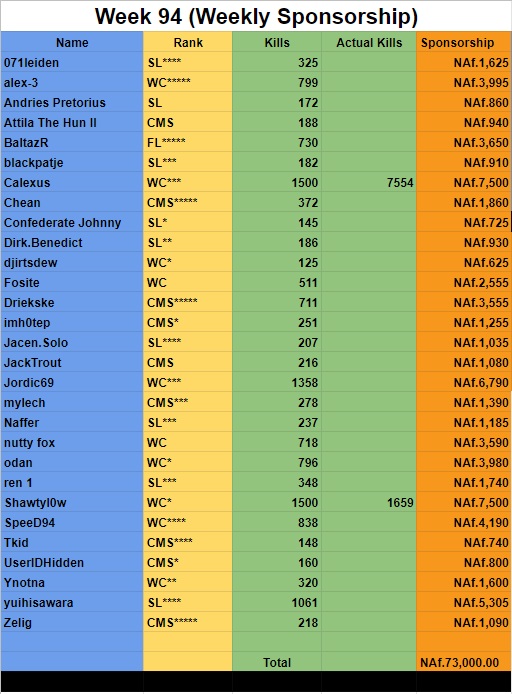 Application has been sent