[BoFA] THE PRICE OF PRIDE

THE PRICE OF PRIDE

Few days ago, Spain launched ne on France, it was a troll NE, but France started moving the TWs in their cores and sent NE back. We ended up attacking because of the movements Done.

Let’s first put a bit of history on the relations between France and Spain. So far, of course it will be from spanish side, so if you are from CODE or you never talked with us, you may have heard it different. When France was supposed to be neutral, Spain was invaded. When all the regions except one were decided, France decided to join a CODE operation to invade us. Yet they were trying to sell out the story that they were neutrals to keep TW with Asteria. We wanted and still want to screw France because of their acts towards us. Even if we look a bit behind in the time, when we even had common channel with them, they were always finding out excuses to say no to a pingpong from our borders. That was long time ago and the excuses were too diverse to remember them. (Extremely expensive fish concession offer)

With this very briefed history, what we want to say is that France never played clean with us, neither in an adult way. Actually the only time they acted as adults was yesterday in the battlefield… or not.

What happened yesterday? France got a good victory against us (we were expecting it) and Asteria was on Spanish side while CODE was on French one. France fought amazingly in ground, and not so good in air, and that is what we can read from the score of the battle.

Now it’s time for a more global look at the map. It will be of course related to yesterday and to the topic we are talking about.
Let’s start with us, Spain closed any chance for France to take more than 1 region. We also gained one more legend XX which is always nice. Apart from that… nothing else, congrats France on your victory.

If we look on what happened to France, we will see they are no longer in Saudi Arabia. Also not in Switzerland. And that, my friends, at least the second one was totally avoidable. The first one, well... It is something to see with your friends since they kicked you out from there.

Just a small reflection on this. Are we so worthy to lose 2 TW just to focus on a battle that would have let you won maximum one region from us?

Now I think we talked enough about France and we should talk about what is important to us. Our people. 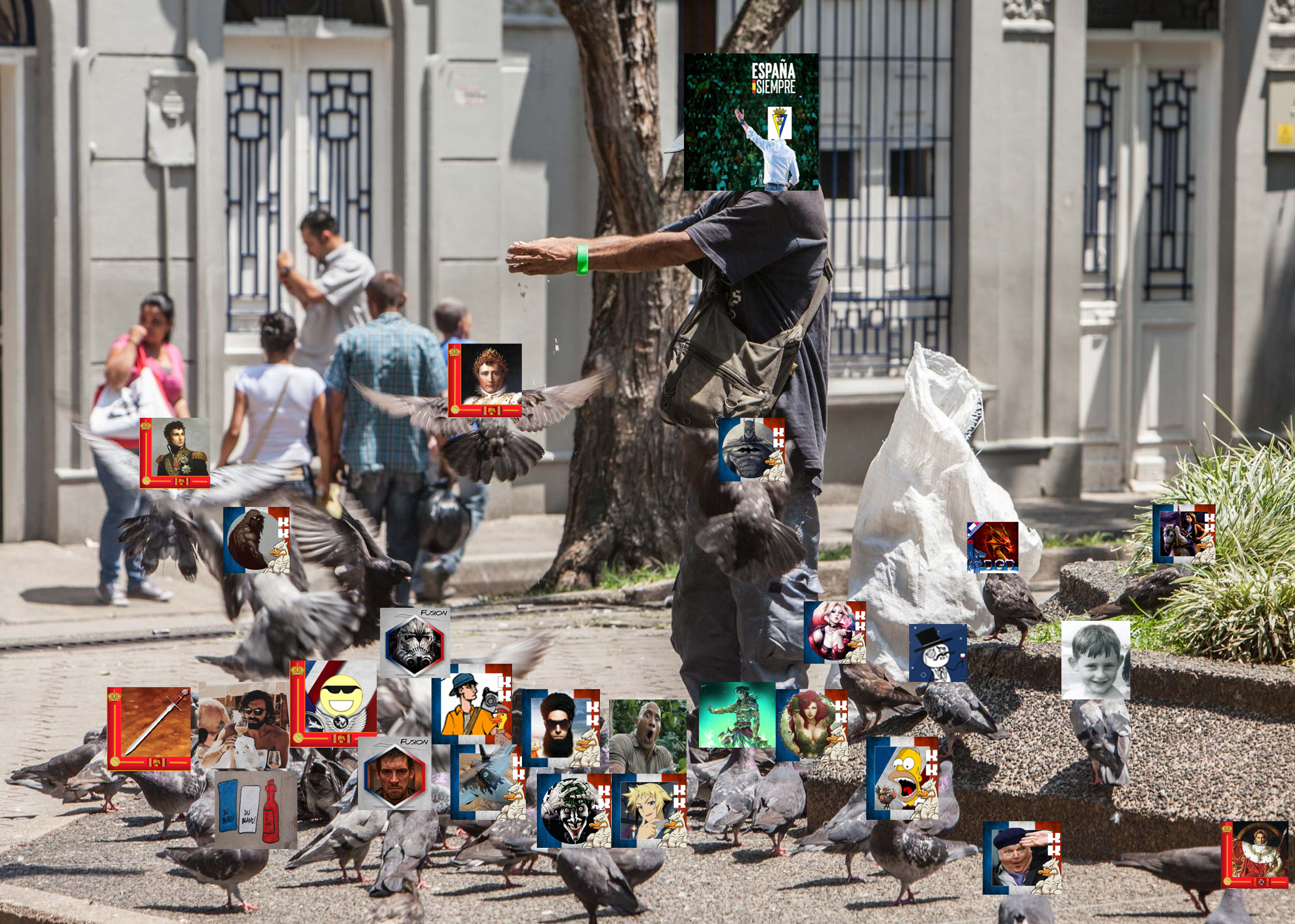 First of all, our soldiers and pilots (I’m sorry allies, your turn will come in few lines) and for this, I’m switching to Spanish.

Now for the allies, We saw a lot of people coming yesterday, I can speak from our guys seeing flags from all colours from Asteria side, even not in the alliance. We saw Portugal, Netherlands, Moldavia, Romania… and we didn’t see any bulgarian or serbian… Just kidding, I’m speaking in your languages for you guys, so apologies in advance for possible mistakes.

Also we have to mention someone that has helped out in a very important way, Poland and Makedonia. You guys moved super fast to cut borders and it’s super nice to be able to count on you at any time.

With this, enough is written on the Foreign Affairs side, nice battle everyone.

"Spain won coz we are the putitas of a bunch ex-soviet countries. So take dat, frenchutes. Mimimimimi"
akas

You are full of bilis, are you out of omeprazol?

Both France and Spain were proAsteria originally. Your relations was bad even that time or only when France started to changed sides?

I first played this game when, after being invaded by frenchies, we took Paris, wiping them.

Since then, burn la france! Today and always.

xD
You wanted to rent our fish for 30k per month (1k per day !!). We made several proposals, less than the game mechanics. Our best offer was 150k per month but you refuse it. Offer 30k per month to "a partner" when you earn 250k cc per day, it's just ridiculous...

your fish is rotten.

another evidence of stinky fish.

150k the fish resource is above the market price. But I don't think this is related to this article.

I don't think you know the market price very well.
Spain is unable to rent fish and iron to obtain 100% bonus, while France make 3 or 4 trade agreements every month since concessions update.

I've been the governor for the past year and we have had full bonuses almost every day. We change our agreements often but we usually don't have issues finding new resource lessors. If some day we are not able to renew a resource we will negotiate with all the countries offering the resource and pick the lowest bid.

We will be voting a new concession in the next few days. I can keep you posted.

The only fish we want from you is the one from Alizee!

Fighting Spain is the best option for having fun. Kekco is so funny 😁
Other countries play their lives on this game :3

When I was the most active in this game, there was no way France could rival Spain 1vs1, you were 2 time stronger. Things have changed...
Although I won't blame you, this game isn't interesting anymore, at least we had a last little fun with this battle 😉

Then you are mistaken Alpha, it is their fault that Spain has become so weak. Millions of cc spent on funding packs programs, strikes and etc... yet when we have a battle against a "weaker" country, we fail.