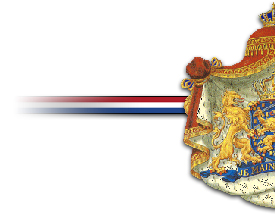 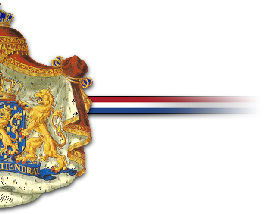 on the last issue of "President talking to people for way too long", we have been mentioning the Asteria operations in Australia, and we have talked about several fake Airstrikes being launched BY us, and Montenegro and Bosnia ON us. We have talked about how both these nations became stronger in recent weeks, becoming a dangerous opponents to encounter, despite their smaller size. And as the situation goes now, we might soon see it with our own eyes.

Few days ago, we have been asked by our allies to help in their newest war effort against the evil nations of CODE. After Asteria managed to break into Australia, the time has come to bring the war to the core regions of Balkans once again, and tackle the CODE bases of Slovenia, Croatia and Bosnia, giving them a hard time and securing our dominance in the always-unstable region. We have been tasked to helped dealing with Belarus, who has been moving around Slovenian cores, helping to shield them from enemies. And as we speak, Slovenia is deleted from Balkans, and their last core region, held by Belarus, is under our direct assault. After we have been assaulted by Slovenia last term, it is certainly good to see them beaten 🙂 .

However our direct involvement has once again stirred the Bosnian and Montenegrian pots (as well as Plato stirred his pot to cause people, who earned money from selling tanks, to waste them on Power Spin, which is active today and tomorrow... but that is a different story altogether, to which I would not rather delve). Both of these nations have sent an Airstrike on us, with one of those being accepted, and another one expected to be accepted later as well.

As mentioned before, Bosnia and Montenegro are not easy opponents to deal with. Just to give you a general idea of what one can possibly expect, here is a South African Airstrike sent upon Bosnia yesterday, which unfortunately did not succeed.

However, as usual, we are not in this fight alone. Our allies have been contacted and informed, while some nations took direct action to relieve Bosnian and Montenegrian damage elsewhere. Serbia is currently attacking Bosnia (and it is expected other nations will join in, if they manage to acquire proper border), while Spain has their Airstrike queued on Montenegro already. At the same time, Chile is expected to fly to Balkans, to help Bosnia and other CODE nations there to make borders messy (as if they are not messy enough). 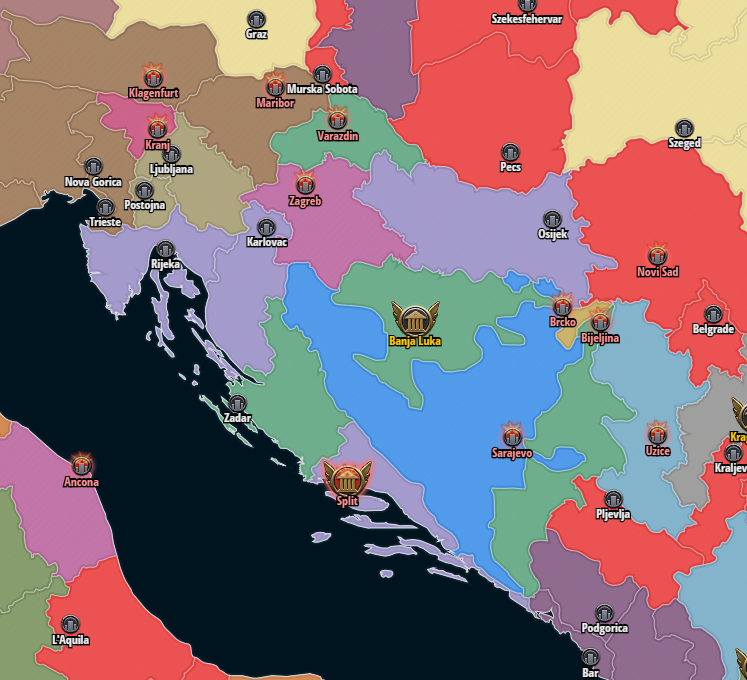 So while we will once again face opponents of respectabe strength, they themselves will be under pressure on other fronts. And we need to use this as an opportunity, and try to give them a lesson, so they have to think harder next time, before they press any airstrike buttons! I understand the situation for many of our soldiers is not exactly stellar - many have spent a lot of money on tanks in recent weeks, and some people might not have their usual stocks. But our enemies face the same conditions as well. So let's unite once again, and give them a hellish welcome! All in all, for all the efforts, both us and them deserve some fun on the battlefield 😉 !

And that's all for today! 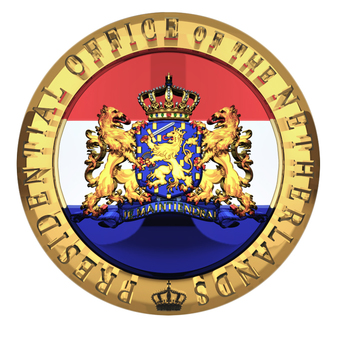 Portugal sees Netherlands as a true ally. You have my Sword and you have my Bow and my Axe!