• by Swiss Dep. of Education

Thanks to a partnership with eKorea, we can provide you with some information about the country eKorea.
The project is called "Travel To", in this project the government of eKorea introduces some countries and we are honored to be the first country to exchange our information.
Here article about eSwiss:
erepublik.com/de/article/2716073 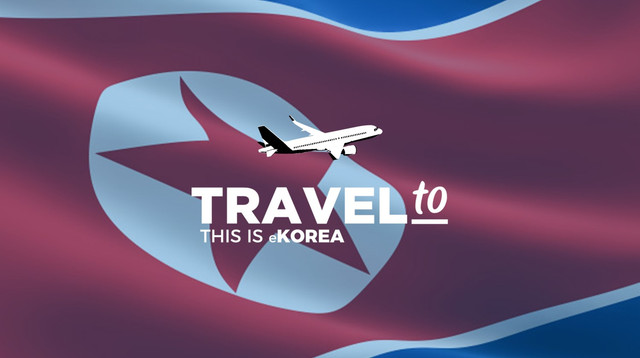 In this section, we present a typical eKorean song that you can listen to while reading this article. 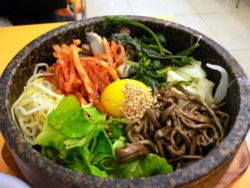 Bibimbap is a very popular dish in eKorea.
The dish consists mainly of rice, vegetables, beef or tofu, egg, and chili paste.
The name can roughly be translated into "mix rice". It is served unmixed and then stirred with chopsticks after serving. Many regions have their own Bibimbap, which is not very different from the normal dish. 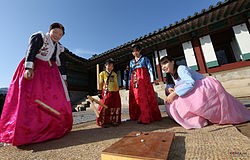 The Seollal Festival is the eKorean New Year. It is the first day in the eKorean calendar and it is one of the most important and oldest festivals in eKorea.
The festival usually lasts three days, during which the families are visited and small events are held all over eKorea that attract people.
The New Year is usually the second new moon in January or February. 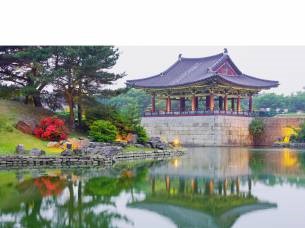 Once the capital of the ancient kingdom of Silla, Gyeongju is a coastal city in South Korea with a rich selection of cultural and historical attractions. Its Silla heritage stretches back over 1000 years, with ancient sites, relics and ruins found throughout the city. 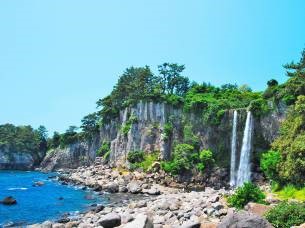 Although it lies only 85km off the coast of South Korea, Jeju Island (more specifically Jeju-do) has developed its unique history, traditional dress, architecture, and linguistic traditions. With a moderate climate that differs surprisingly from the mainland, Jeju-do has a sub-tropical southern side and a more temperate northern region. 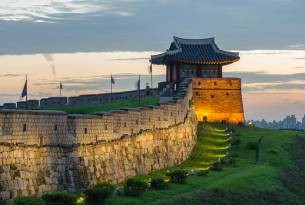 Suwon is the largest metropolis of Gyeonggi-do, the province which surrounds Seoul. The Hwaseong Fortress was built in 1794 by the Joseon dynasty ruler King Jeongjo with the aim to move the capital from Seoul to Suwon. However, before this could happen King Jeongjo died and power stayed in Seoul. But the fortress encircling the original part of Suwon remains today, stretching for nearly 6 km and includes four gates, bastions, artillery towers and observations decks.

Curiosities
• Older people are doing more sports then younger do.
• The cities don’t have parks or so, you must really leave them to go in the wild.
• The older people have much more energy than the teenagers and do a lot of things.
• Over the cities, there are many Claw Cranes machines.
• In many cities are bowling canes. 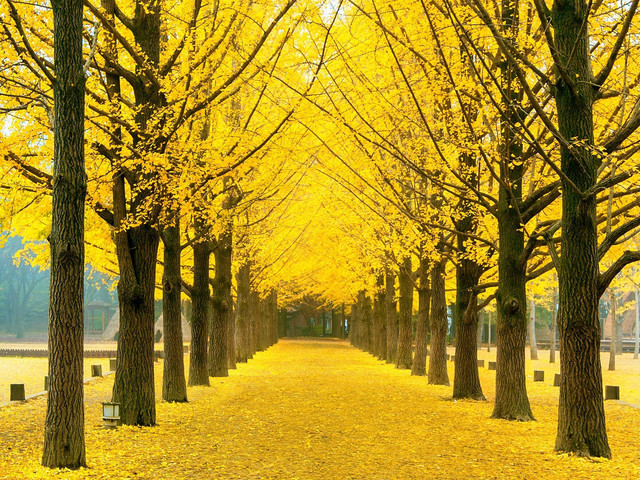 This perfectly symmetrical picture comes from the Namiseom Island.

i was informed of this project by e-NK, and it is very nice, and quite interesting.
as they did with the swiss article in there,
im happy to see an article about korea (north/south) and its various areas of interest, of natural beauty and of its historical landmarks and pieces of information.

In times like these where we can't travel maybe articles likes these are the substitute. I knrw very less about Korea so this article definitely improved my knowledge about Korea and it's culture.

Why we must leart about this country, we have a game with them?

The Travel To project was initiated by the eKorean government, they asked us if we wanted to participate, and then we both wrote about the different countries. I think it is good to think about travel in these special times, even if we cannot do it at the moment.