25 Unique comments* What is democratic socialism?

This is the last article to end my mission 3 articles with 25 unique comments. However, this does not mean that I will not write anymore. I will continue to do my best to write interesting things.


As a subject I choose today democracy or rather democratic socialism. Democracy cannot exist without socialism. Socialism without democracy is pure tyranny.

The idea that socialism and democracy are opposed to each other is completely wrong. On the contrary, it is precisely capitalism, which is usually equated with democracy, that has a low democratic level. Within capitalist bourgeois democracy, we can vote every few years in the parliamentary elections, but in the period between two elections the gentlemen and ladies who have to represent us have virtually free play. In fact, there is no question of real representation, nor of a real free choice. Moreover, the elections are always financed by all kinds of large companies and people with money. In practice, there is only democracy for the rich and the powerful under capitalism. 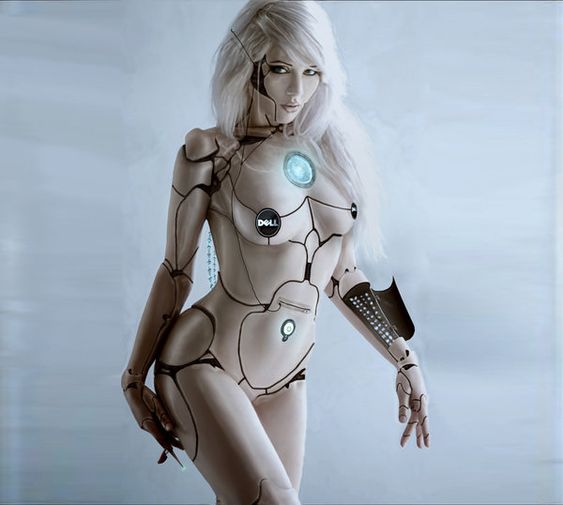 Within capitalism, the major capital groups ultimately determine policy. Governments and parties do not exist in a vacuum, but are directly influenced by the rich and the powerful. Under socialism, on the other hand, the economic wealth of a country or even the whole world is not in private hands, but is owned by the majority of the population, who manage and control this wealth democratically. This would mean true democracy, with people in control of their lives. We would be able to elect our representatives in parliament and in the government in a truly democratic way and at the same time these representatives would have real power over the economy so that they can really change things. Moreover, our political representatives would be permanently dismissable if they did not properly perform the task for which they were elected. For example, we can designate someone else as our representative if we think he or she would do better. Furthermore, our elected representatives would not earn more than the wages of a skilled worker.

No such thing as democracy.

Do u have an ID card?

Nonsense. Two of them are complete opposites. A parliamentary democracy is a crucial part of of neo-liberalistic societies and the states. While in socialistic based states we have a one-party system and no democracy at all.

"Under socialism, on the other hand, the economic wealth of a country or even the whole world is not in private hands, but is owned by the majority of the population, who manage and control this wealth democratically. "

It is calle😛 Worker's self-management (ex-Yugoslavia), which is complete opposite to the centralistic governed economies (ex-USSR).

Interesting article, although it needs further and more detailed analysis for my taste.

Democratic socialism is not the same as social democracy. I do recognize Marxism as a basis.

We agree about something. About K. Marx.

A partizan. 🙂 I'm more of democratic socialism. This means that I opose bureaucracy. Marx, Lenin and Trotski are my rolemodels.