How Plato decided to help Assteria

After one of the Serbian tanks got frustrated about some platos move, he openly spoke about how plato directly or indirectly helps assteria.

Why did i say directly or indirectly, simply because he admited assteria is buying packs for much cheaper price and if we want to reach the point where we are superior again we will have to waste more euros (he laughs)..

Directly or indirectly, because we are not sure if it is plato that is putting cheap tokens on the market or they (multies) are simply buying tokens with fake CC and then selling them cheap to their tanks - fake cc laundering at its best.

it also happened 1 day before big croatia-serbia war where serbian tank himself admitted some of them bought tons of candies and packs using fake tokens..

here is graf proving it. 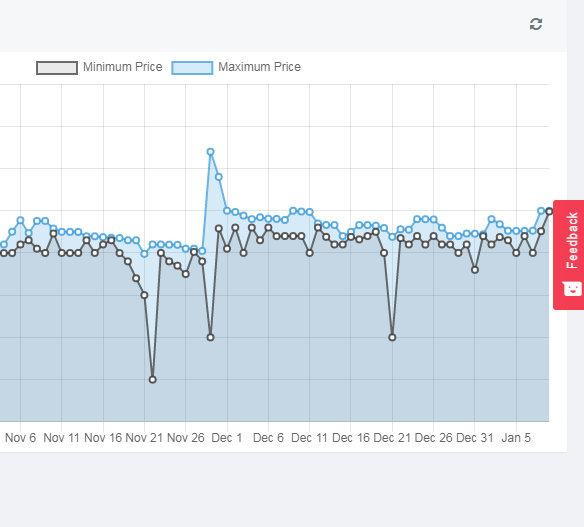 so we urge admins and plato to stop helping one side directly or indirectly, if plato directly didnt have his hands in this bs, than he should ban the ones that were cheating this way and stop helping them indirectly by ignoring this matter.

This is actually big fraud, because some of the people wasted euros to fight people that cheated and used fake money/cc/candies/packs.


P.S do not delete this article because this is nothing but Warfare analysis, where i analyzed one side and the way they buy packs, tokens, candies etc
😁

wow he just openly admited it was ''only 5k tokens''

i guess plato will do nothing again 😁


Spremite se lepo za sledecu rundu i to je to

how many shadows you could buy for 5k tokens? yea right, even tho if you think it is not big amount it actually was big amount and only thing we ask plato is to ban people that are involved.

you can be seller of tokens only if you are part of loyality program silver + ?

This little competition of "which country can spend more money" is becoming very tiring. The only winners of these bidding wars are the ones that don't participate in them.

Seriously who tf is proud of winning purely by spending more money than someone else on a video game?

i consider that spending 30-40euros a month for a hobby is not ''money spending'' if i stay just one night per month home playing erepublik i already saved 40euros. (unless you are from some 3rd world country)


the real question is who tf is proud of winning purely by cheating (servers full of bots, bs with tokens) in a simple video game?

Remove tokens and packs!!! Than will be true and fair game 😁

alimilano you crying my little son? I will get u packs this month, u just be a guuuud boi

buy him tokens- its much cheaper 😃

do not worry, this is about serbia and not about you

you are, you were and you will remain to be irrelevant

Meh we have a deal, cheap tokens for alimilano as well!
Can u just get serbian cs so plato will not suspect anything? Thanks

Official announcement that Croatia didn't lost because of Shadow Boosters 😃


we all know it, admins are involved into this fraud and they are indirectly supporting poor side to have packs tokens and candies xd

indirectly by lettin this go unpunished.

That is good news for you then, they can help you now.

WTF Plato/admins are involved in token's prize. Token's prizes are PLAYERS BUISNESS. Who can prevent ppl from selling tokens in prize that they want? Can you stop damn looking for the reasons for failure in others and not at yourself? Admit that that day croatia was weaker than serbia. Other day serbia is weaker - thats not so hard to face that.

i actually agree with you.. admins can fix this problem pretty easily within few minutes

1. punish the players that used fake money to buy tokens

2. token sellers and their names should be visible

3. you can not sell tokens if you are not part of loyality program or level 200

that way admins would prevent manipulation with tokens, and they can change it within few minutes as i said.