You can vote up to 2 (two) candidates. 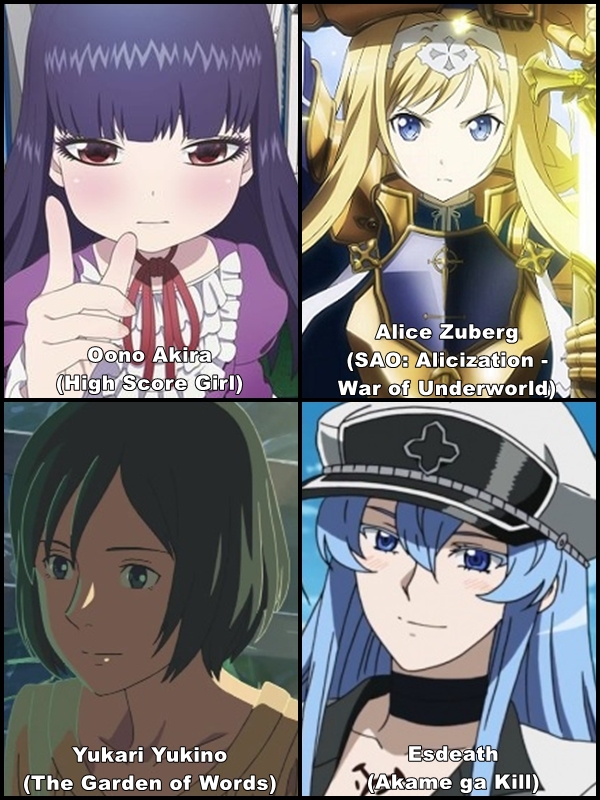 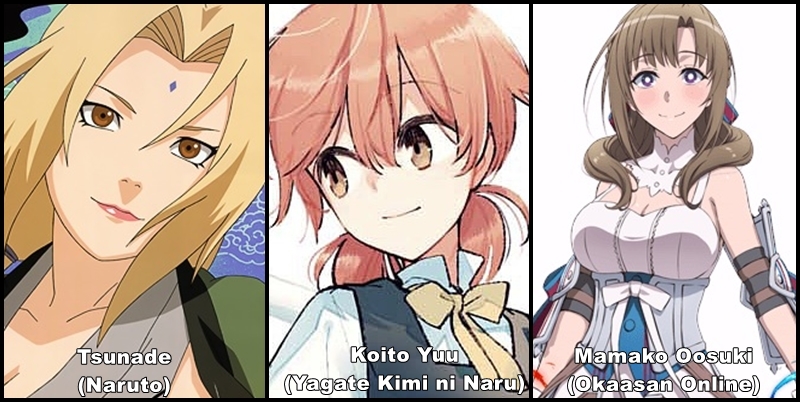 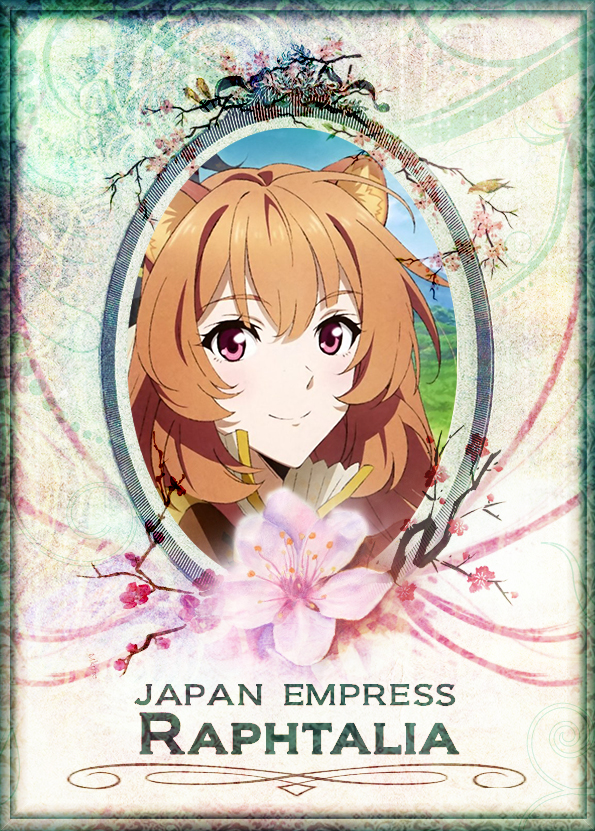 November - Raphtalia from the anime Tate no Yuusha no Nariagari. 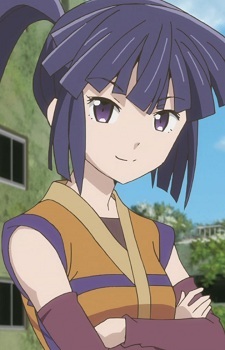