Where is the best fuel?

Our Stojadin proved to be a world class vehicle. We bought brand new tires in Italy and we have upgraded the turbo in Spain so we felt confident to drive it to Zagreb on Djani's concert for the new year's eve. We stopped a few times to feed the beast in Montenegro and BiH, but it has been proven that they have low quality fuel in their country, so we had to try Croatian fuel. Split's fuel was decent but we heard the best one is in Zagreb so we had to head that way. There was a lot of traffic on our way since everyone wanted to come to Djani's night. Zagreb was nice, there were Macedonian flags everywhere in Djani's honor. 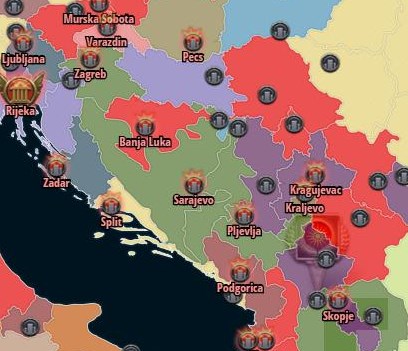 After we spent the night there, we had to prepare for another traveling. Everything was nice in Zagreb, but it was a bit cold, so we had to go for another journey to the south. 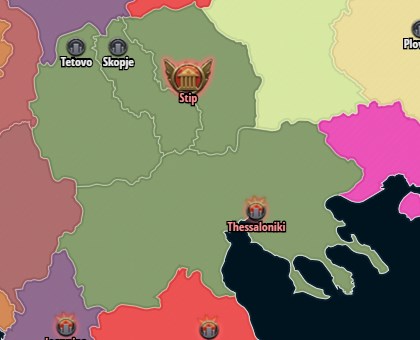 We stopped in Solun to check the fuel, it was great! We thought of staying but we want to try some other fuels as well, so we are thinking of our next destination. Have you heard of a country that has a nice fuel? Let us know in the comments 😉

The worst joke series in world. Ever.

Don't take it too seriously, Irish.

why dont u just fak off and read some more funnier jokes ?

I am not irish and neither is he. this is balkan talk and u europeans cant understand it

Thats how bored this made me.

hey girls, u will regret if you dont try my brand new stojadin !! D 😃

I heard they have a very nice fuel in Turkey. 🙂