• by Zoran Milanovic.
Let's do our best to live in a more normal Switzerland!

I'll point to the thief. Corruption is a nice name for what a people call a thief, it's a passion and greed to be taken from someone else, to be taken from the common box office. I'll change that. By attitude, garda, shouting when needed, but not by fist banging on the table, not forming illegal shadow governments.

My most powerful weapon will be my speech. That's what the president has, and if he doesn't, nothing helps him. I will be a kind of ombudsman of Switzerland, her people, citizens. This is where the president can most - warn about the problems of the little man living off work.

Anti-fascism is not an ideology, it is resistance. My ideology is the ideology of the weaker.

Swearing has become the normal discourse of Swiss politics, swearing in Parliament, this is the new normal we must fight. Just so you persistently, get bored, sweat while the skin shoots, as the Svadbasi sing, in this fight we must not waver.You know that my character sometimes satirizes my back like a millstone and dislikes everyone. But without character there is nothing.

I am here, I have the will, the desire, the passion and the love for my country and I will be your PRESIDNET WITH CHARACTER.

'To no one with malice, to everyone with good faith and good intentions. Cheers and see you in a better Switzerland! ' 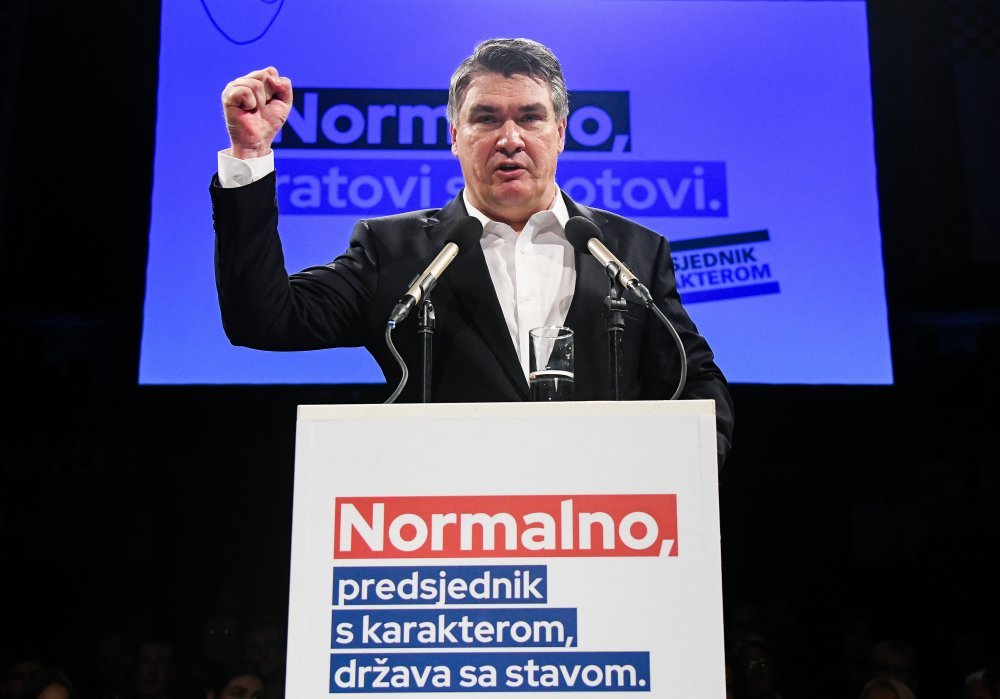 What are you talking about man?

im so confused here.
where is the decay and corruption?

our last 3-4 CP terms have been noted with stability and good organizing...
if you wish to run as a new political condidate for the CP position, good for you, but you should state your plans for the goverment, and not to simply state that you are fighting VS corruption/or that you are the best

This is an odd announcement and this is coming from me, which says a lot.