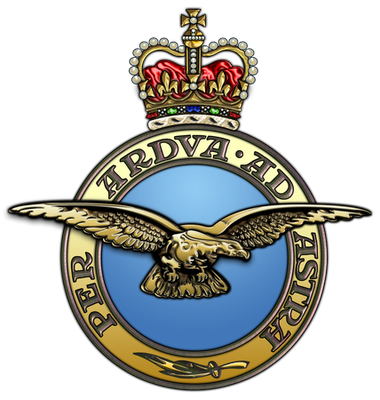 After some hectic movements around the UK and many direct and resistance battles, the final shape of the UK (As agreed under the deal with CODE/ANDES) is starting to take shape.

A reminder of the agreed map 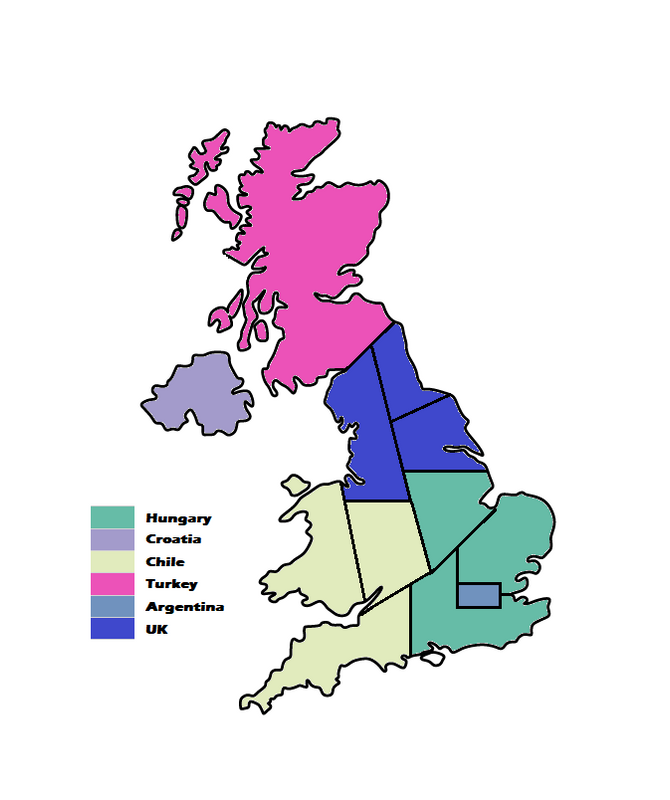 Croatia is in and temporarily holding N.Ireland probably until after the Xmas/New Years event

Argentina has London also providing a boost to company owners in that region.

Hungary and Chile have pretty much taken their zones and I believe the NE on Hungary to start the TW cycle going is under vote in the UK congress.

We also had our weekly air drop of supplies for members

FragUK and Steve Angel have been added to the list of members for the coming week.

Those with the highlight have so far been a perfect 100% over the December period - perhaps that could mean something?

Any other members should contact/friend supply if they have not received the correct or indeed any supplies.

The Royal Air Force is open to any loyal UK citizen and offers the following rewards based on how many Daily Orders you complete in a week. 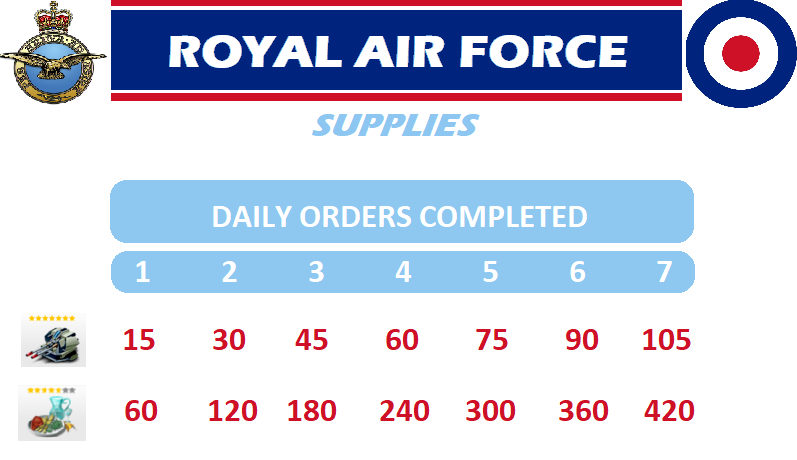 Congrats to all who received drops this week, especially our 100% crew - keep up the good work lads!
Also a big thank you to Ulsters Finest for keeping us supplied and ready to fight for the eUK.
o7

thumbs down to croatia, argentina , turkey and chile for wanting our land.