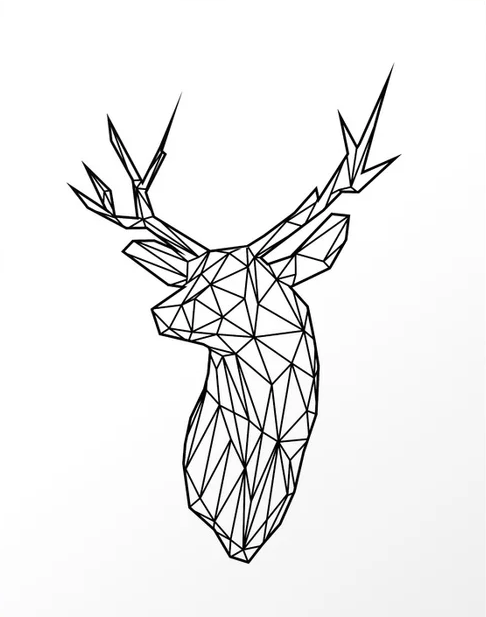 I'd really gotten to see what a mess I'd inadvertently created when they dragged in Tadgh, the White Stag, Mac Allistar. The top brass right down to the lowest street rat Civs all knew about him, his "honourable" death executed by Veritas of Goshawk. Now he was putty in my hands. Roger had chipped me but not in the same kind of combat orientated way the rest of Zilch suffered. This was from a Research division I'd likely never heard of and likely didn't exist anymore. I had him hauled in like the rest of the subjects but the security were superstitiously apprehensive. It was like they were afraid to touch him. He was the Type 1 and a former Commander of the Rebels, which I suppose came to mean everything anti-Academy. But he was still only human. I took him out of his restraints and he didn't bother to resist me. I poked and prodded but it seemed he was all out of fight. I had him in the chair. It seemed too easy. That kept me up at night. He must have been up to something, the White Stag, a lunatic warrior just sitting there waiting for me to blink.

Turned out he did have one final gambit. It was on the third day when we unstrapped him. We'd gotten used to his passiveness and thought nothing of it. He was doped up to the gills. He struck me so hard I felt my head spin and soon he was loose bolting towards the exit. What he didn't know was that there was no exit in the Monolith. Not for people who wanted to leave. He was soon back in the seat and I'd diagnostics running double time. I'd heard rumours he was the original "Journal Keeper", the first to question the Academia's status quo. A first for everything I suppose.

Doppler wanted him for a mission but it seemed like a total folly. Most of the original Rasa Blank were dead, you could count on your hands the folk who'd recognize him now. He resisted the Type 5 at first but was seemingly bowed by it during the fifth day. I ordered him to do basic tasks at first and he seemed responsive. When it came to more difficult tasks like strangling a deserter he'd revert and we'd have to start treatment all over again. Finally Roger gave the order for him to be put in the field against agitators such as his former Unit. Seeing him leave I knew he'd act dysfunctional. He'd too much left in him. I requested another day before he was "field ready". Doppler denied it but Roger over ruled.

We stood atop the base in a white out, totally snow swept. I asked him to jump from the cliff and he began trotting toward the edge. Once he was there he looked down at the valley below. I demanded that he jump but he remained silent, staring over the precipice. The winds howled as I walked towards his stilted figure. "Jump, now!" I roared through the violent whiteness of the Monoliths peak. "No." he said with a troubling conviction. "Jump, now! It's an order!" I barked hard as I could into the snow and wind. "No Dr. Stringer. I'm not going to kill myself on your command just to prove your Type 5 doesn't work on a Clear subject. I have another proposition." What could I say to that?

"They'll kill both of us. But we can make sure they die too." said the skeletal yet vitalized Mac Allistar, coffee in hand. We sat together in the canteen near my lab. "So we both lose?" He nodded without a response. "Well why should I do it then?" I knew he was right. "Fix me up with one of those Type 5's and I may be able to save you too." Food for thought. "It's not gonna be pleasant, you'll lose all you motor skills, they'll think you're a corpse." He stared off into nothing. "Have you any Sherry?" he asked. I looked around the canteen and sure enough there was a bottle. "Tell them you made me drink it, checks and balances or whatever." he said as he raised his glass. "Sláinte Doctor." I raised my glass to him. He was going to do it. Maybe he'd probably planned it all along? Hard to say. "Salut Commander."

I brought him to the Med Dock and performed the implant surgery. One day later Doppler and his crew showed up. Even though Mac Allistar was now truly gone he'd set a plan in motion despite himself. What he'd planned I'd never know, but I knew I was to die as part of it and after all I've... well one good turn deserves another, however small it may be in the face of my actions. I stared at that steel chair, working on a glass of Sherry with Lime cordial and tonnes of brown sugar. I’d dubbed it a “Black Stag.” I was rereading “Pay to Play; Simulacra of Nations” by W.M Fystner. It read like a computer manual in parts but other parts of it stood out so vividly. “Strong works, weak manages.” I wish this Fystner chap would just say what he meant!


Thank you for reading! So this is the last season...
Started back in Day 4,083
Thanks to everyone who has followed our tale this far.