• by chickensguys
South America Adventure Continues
Deep in the Jungles of Bolivia, we have continued our mission to provide assistance to our allies. For many of our allies, the battle has just begun. Croatia has finally engaged the Serbian menace and we expect them to be victorious. However, the battle will certainly be a slog. See the battle as of Round 2. 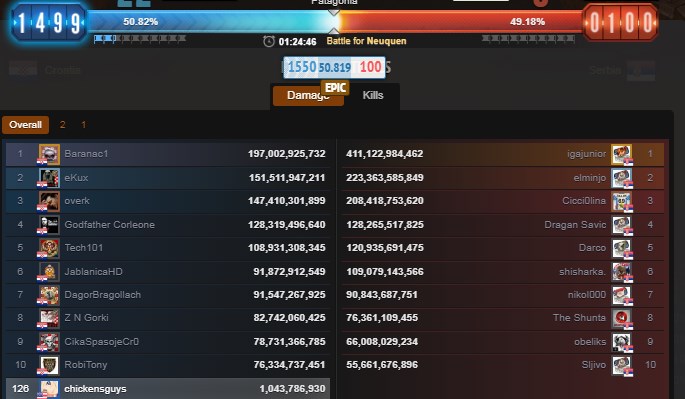 Re-Election
Thank you to everyone for all the direct messages and general support I have received since announcing my reelection. We have had a fantastic month so far, we have increased our training wars to the greatest number they have ever been, helped arrange several epics, beat back two airstrikes, kicked Portugal out of North America, and have assisted massively in South America as a blocker and drain to very serious foes.
We just keep winning.
Join us on eUSA Telegram: https://t.me/joinchat/N5gEvBRqssOQi4hB792r5Q

D4 Epic Tuesday
Tuesday 14:30 eRep time, Great Philanthropist, Entrepreneur and American Tank Marcel will finally reach his perfect form! We will be having a D4 Epic to commemorate the event as he crosses the XX Legend line. The battle will be between USA & Albania and will happen unless a very serious real battle breaks out.

Signed,
Chickensguys
President of the eUnited States of America 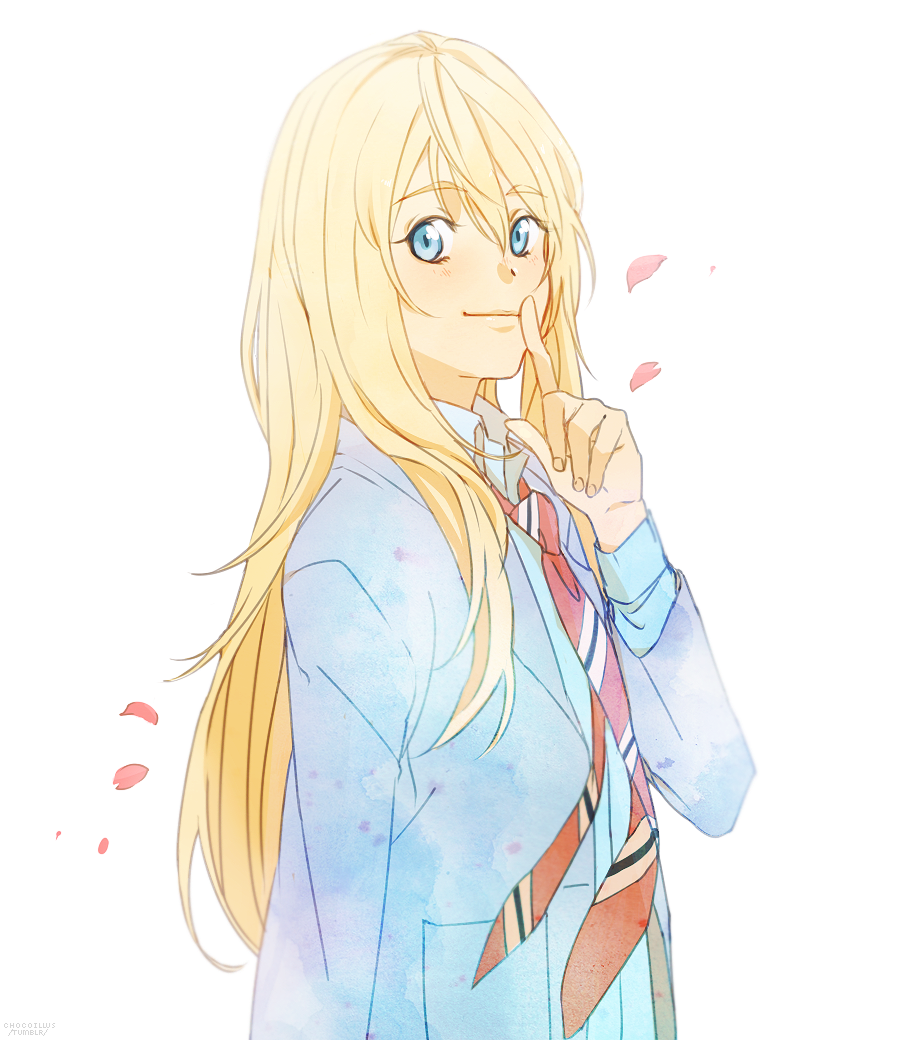 Nice and round wooden rod!

Groot is coming out of the closet. Wunderbar

Please don't help in making this epic. Getting 40k PP won't be a struggle for me next week and I have high damage & shadow fighter available. Just use the extra PPs from the epic for yourself as much as possible.