Good morning America. I’m here to show up the variations of eUSA population in the last month of the game. The next graphic represents the active citizens of the eUSA in the month of November:

To calm down some angry heads, I must say that, though there was a little increase of population in the beginning of the month, it was really too small to blame some resurrected multiaccounts of the result of the presidential elections. Indeed, there are even bigger variations of population also after the elections.

As I said before, if we look just November, it seems nothing has happened, but if we compare November with the previous months, we notice a big decrease of the mean population: 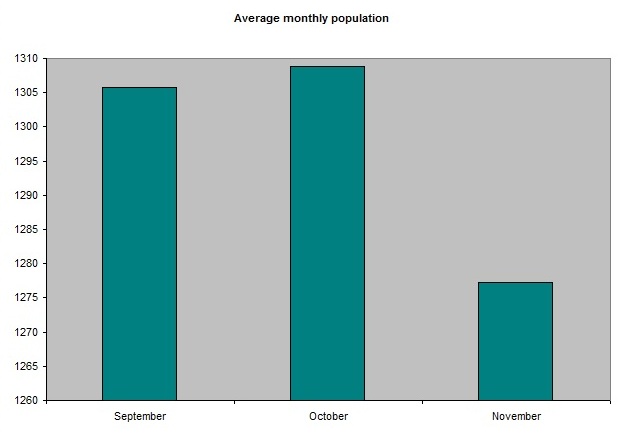 The average population of the month counts almost 30 people less than September and October, and it’s a big number.

Next graphic represents the percentage of Americans in the world :

In November eUSA citizens were around the 2.75% of the worldwide population, 0.05% less than October.

For comparison, I put here also the graphic of the full time I’m checking the population:

I hope I can write next article for the end of December. For now, I wish you all Merry Christmas! 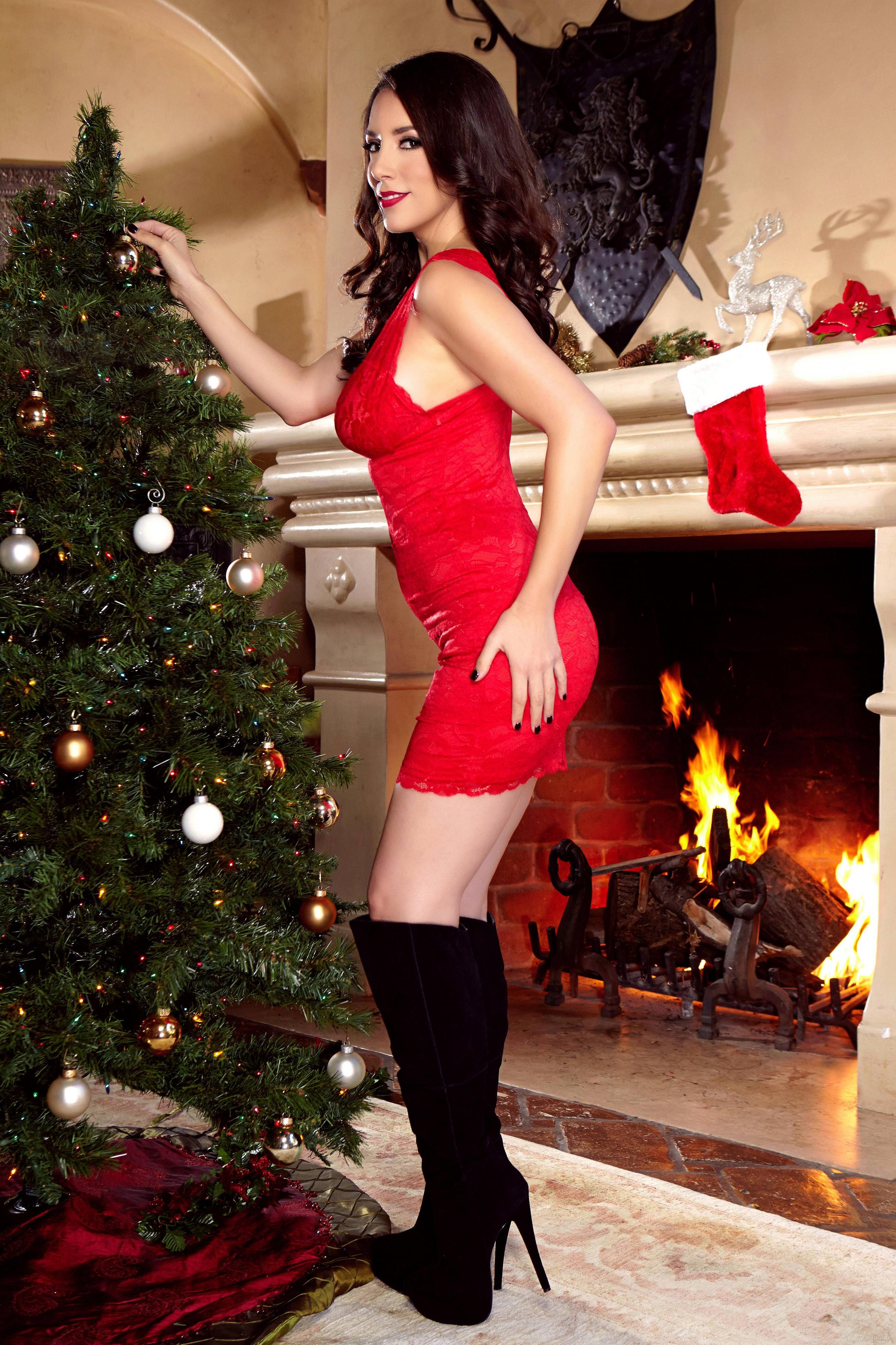 Glad to see we picked up a few players this month.

Even if it's trending downward overall.

the dip on 25th on usa vs the rest is epic

It's strange. Ok for the thanksgiving, but a char needs 30 days to become "dead citizen"...

I think we are seeing the attrition caused by the anniversary price hikes, will be interesting to see if we have a net return of players as prices normalize.

Shiny stats, thanks for doing this.