• by Clopoyaur
The MEME competition is entering the voting phase. Here are the 27 MEMEs candidates that were validated according to the rules.

I want you to vote your Top 5 favorites. The ones that you like the most. In order for you not to be influenced by the author but to judge only the MEME itself, MEMEs have been randomized and you have no link to the author or to the article.
Only complete Top 5 stated in the comments will be taken into consideration. Only one vote per citizen is allowed. Only citizens over level 25 votes will be taken into consideration. 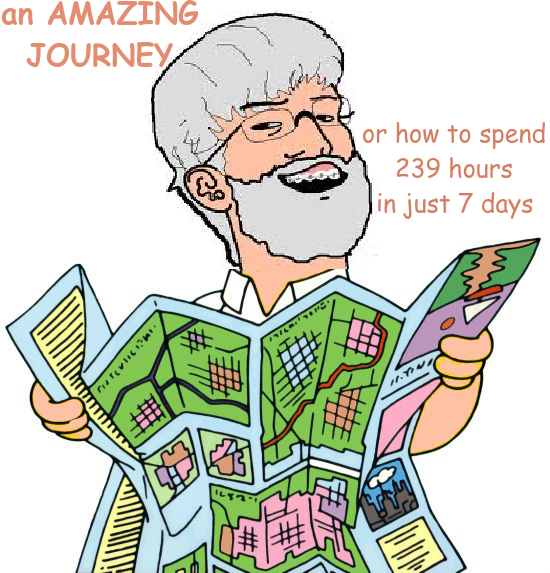 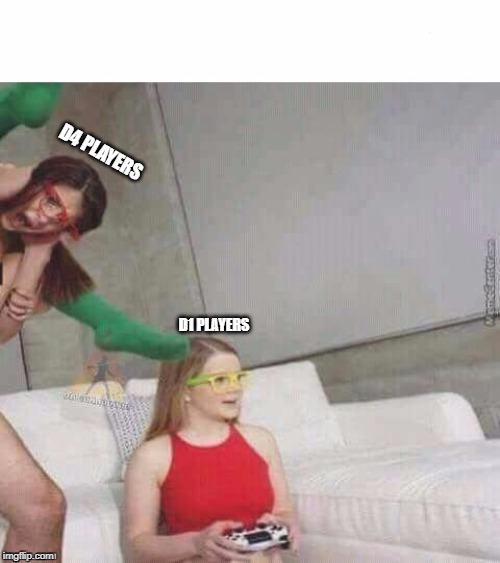 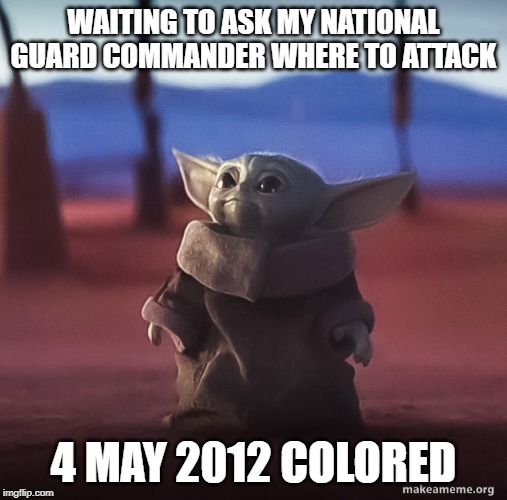 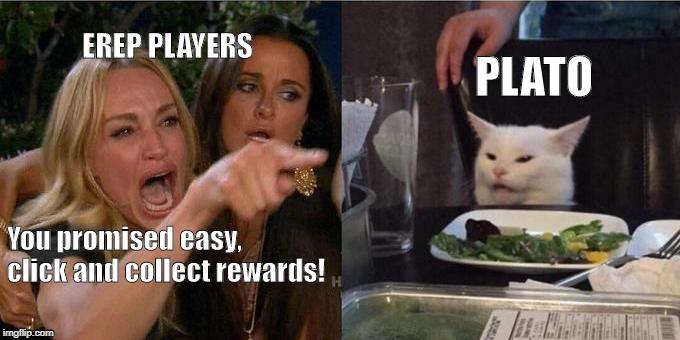 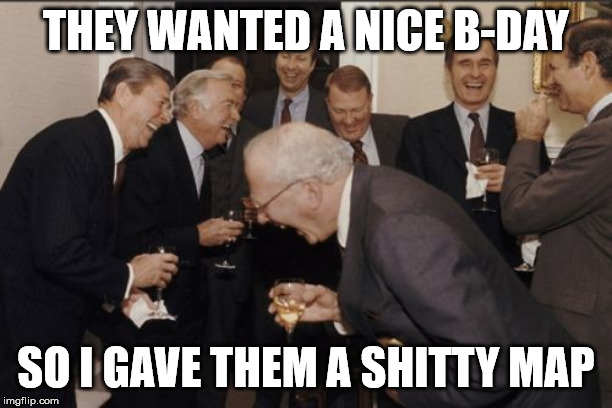 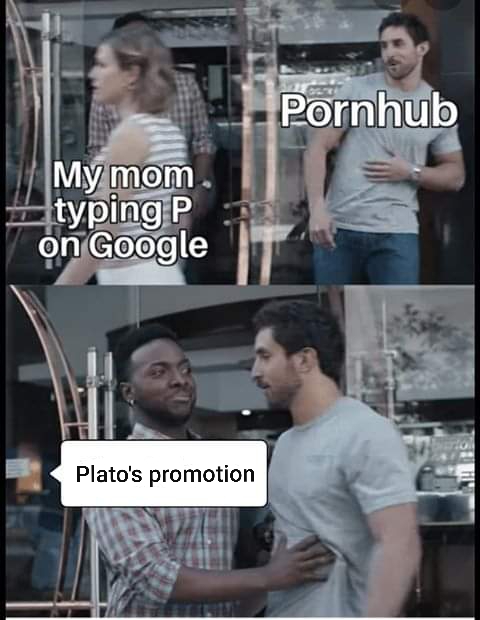 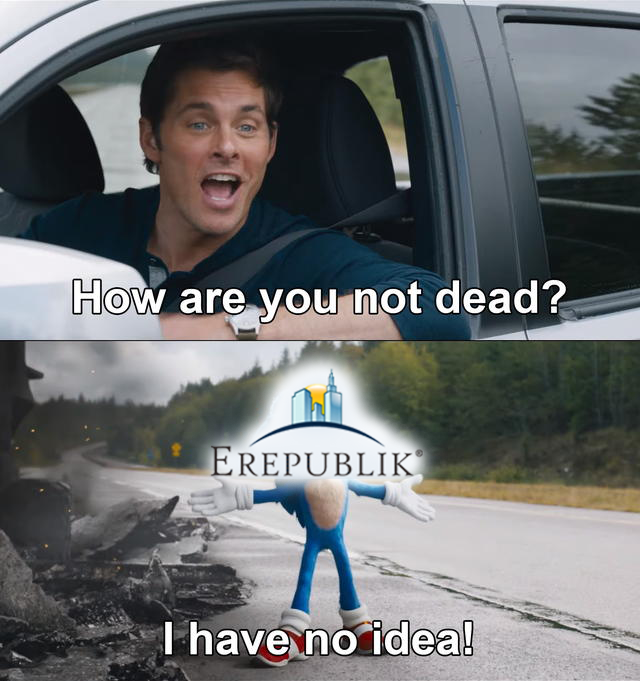 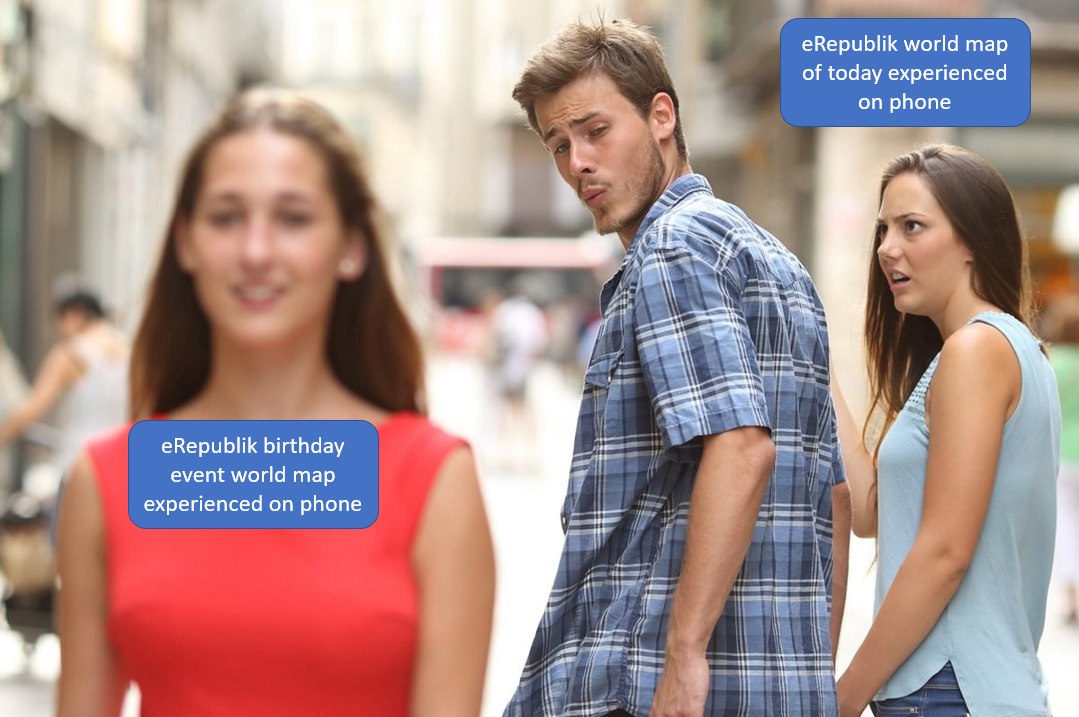 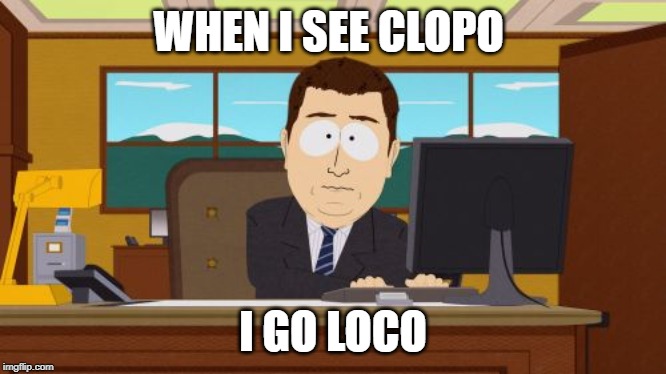 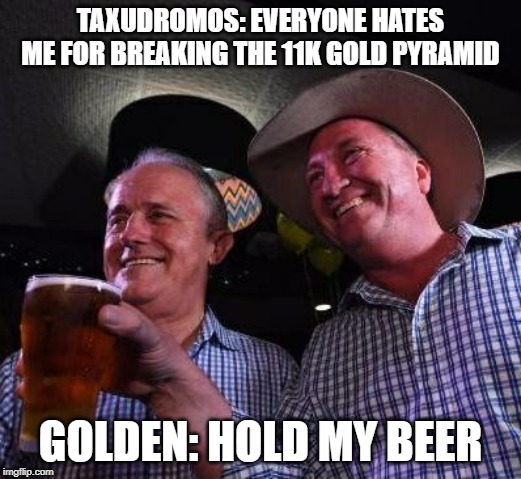 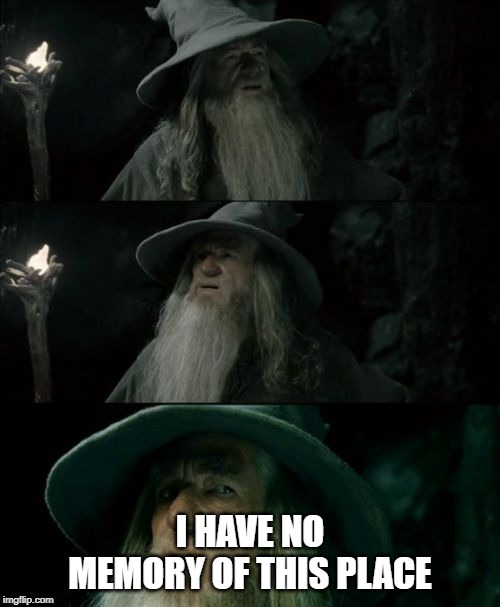 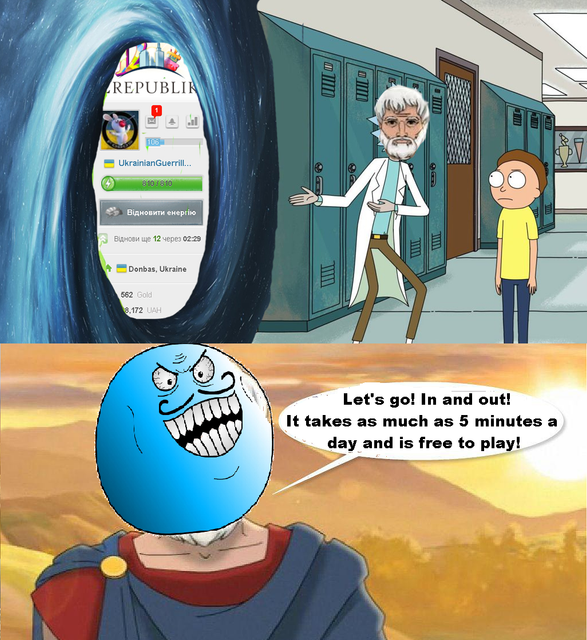 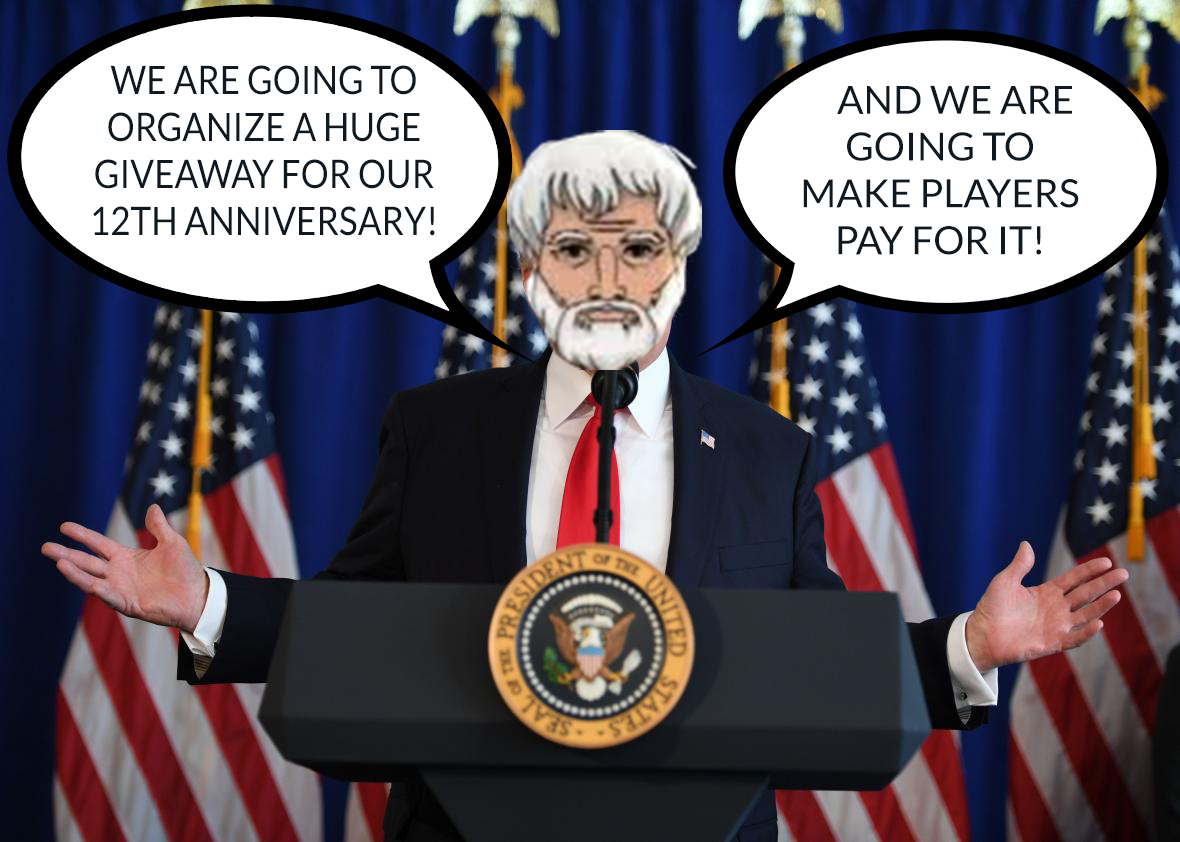 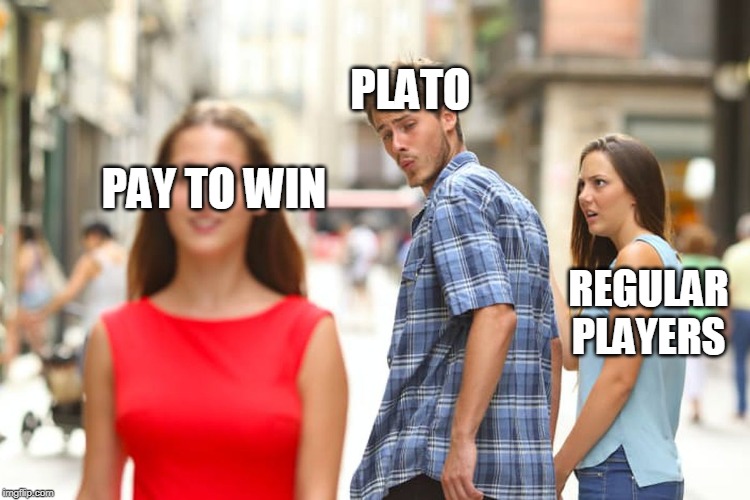 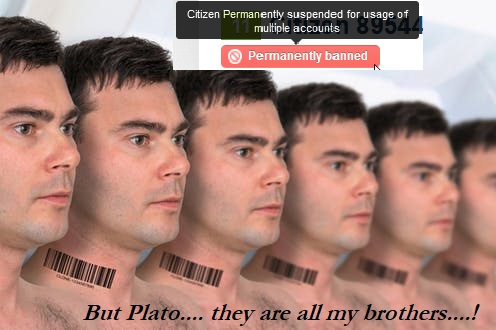 MEME NO.17:
Disqualified due to bad language MEME NO.18: 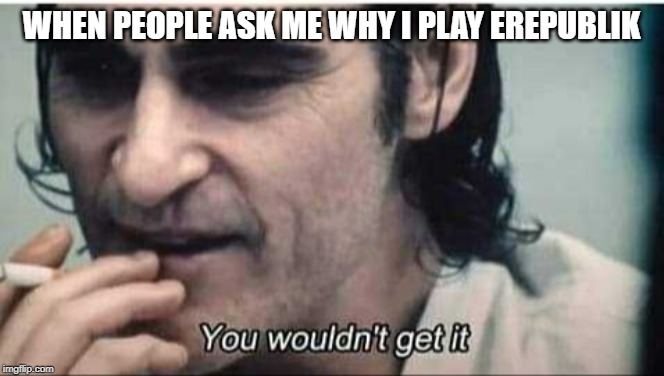 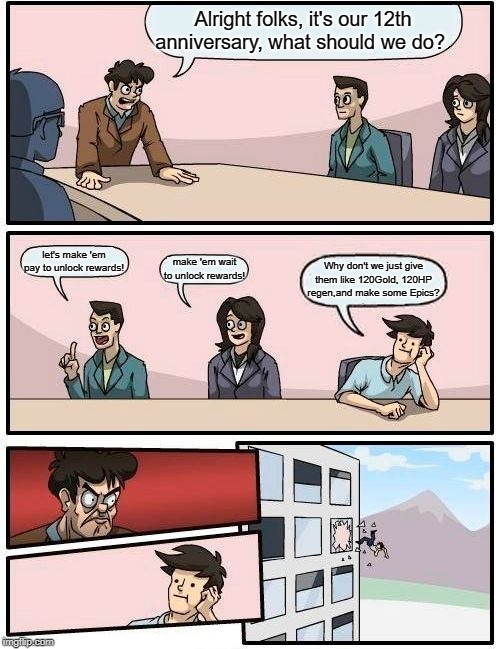 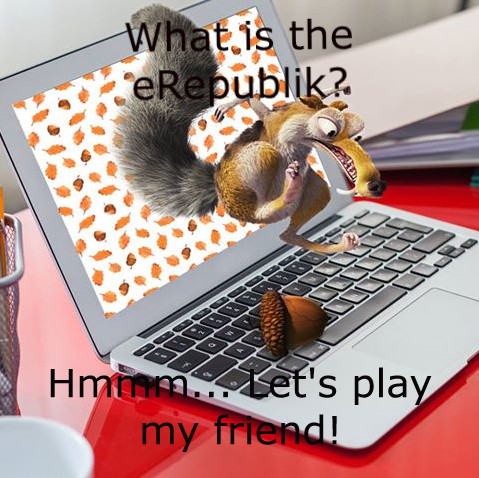 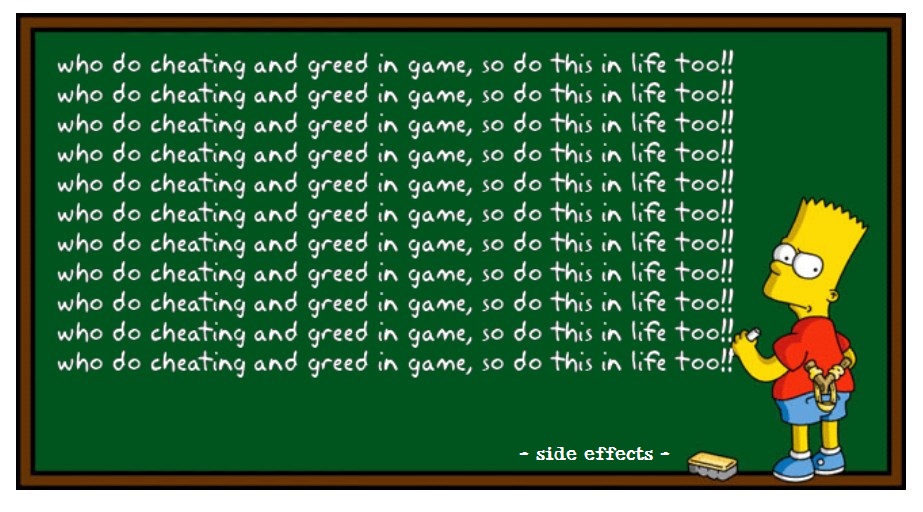 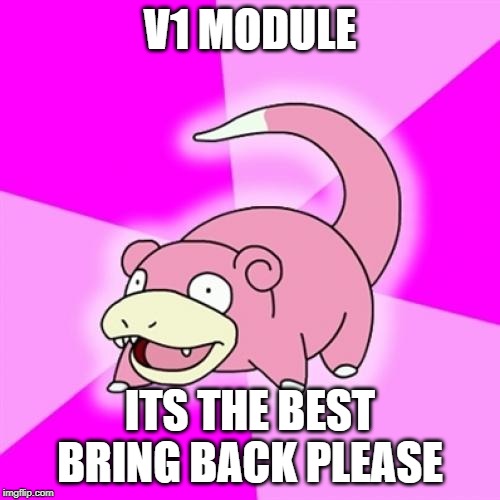 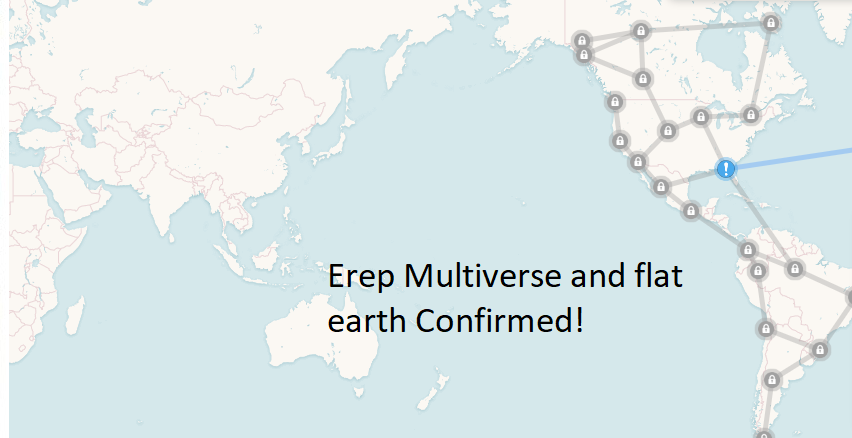 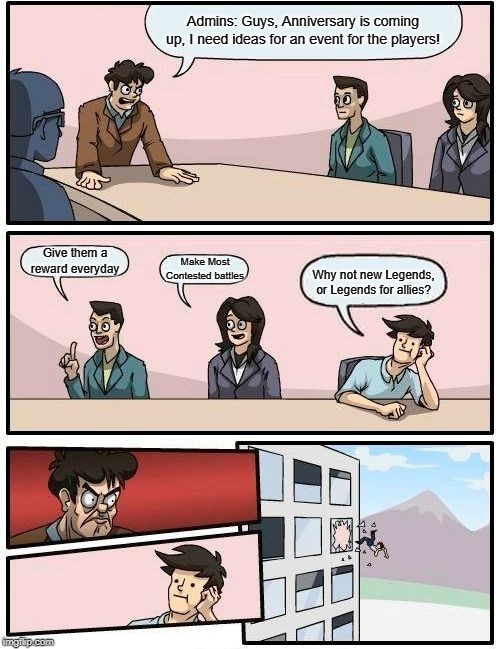 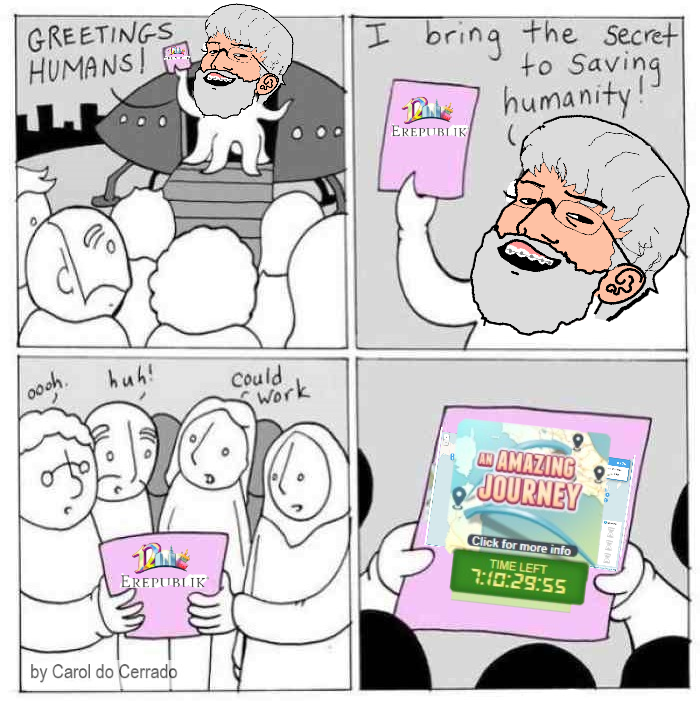 Voting ends Friday, Day 4392, 23:59 Erep time.
The winners will be announced in the Monday stream on Clopoyaur TV.

5's link does not show the gif

Congrats, many good ones! Best of luck!

My meme is also featuring here, but I'l, be fair and vote for others. 🙂