Must've gotten your attention with this title, eh? Great. 😃

Today we're electing our new (old) Country President. Looks like you don't have too many options since I'm the only candidate on the ballot. 😛 So before I start, I'd like to thank J Seemore & RonnyJnrJnr and their Parties for the endorsements.

Past month was kinda interesting. As you know, we did a Roll Call in order to gauge our activity and provide the necessary help to our people. To be honest, I wasn't expecting to see so many people responding. Hat off to y'all who are still alive and kicking.

We have renewed our MPP with our bros from Ireland as I promised, and discussed the MPP with Pakistan with our Congress. The majority was against it so we haven't renewed the MPP. Moving on.

Our ping pong TWs with Bosnia and Japan are still active, all is good so nothing to add there. Every time I write an article I just need to emphasize the importance of these TWs for our country, so keeping them active is crucial for our people. During the latest event there were few hiccups due to massive damage outbursts, but all went well in the end. We even had one Epic Aussie battle which was awesome.

As you have noticed we even opened a third TW with our ally Egypt. You must be wondering why and how though, since we're not strong enough to maintain three TWs at the same time. Well, our CODE allies asked us for help, and the help was provided. To those who are not familiar with how these ping pong TWs work, it's quite simple: the attacking country always lose. So when the other country attacks Australia during the TW, that means we have to take it up a notch and defend the region. I always tend to update the daily orders regularly so keep an eye out.

Croatia has left our cores and we thank them for all they did for us. They were replaced with Saudis who are currently engaged in a TW with Japan on our cores. Are we going to do a TW with them? Not at the moment. Think 3 TWs are enough for now. Nothing to add there. 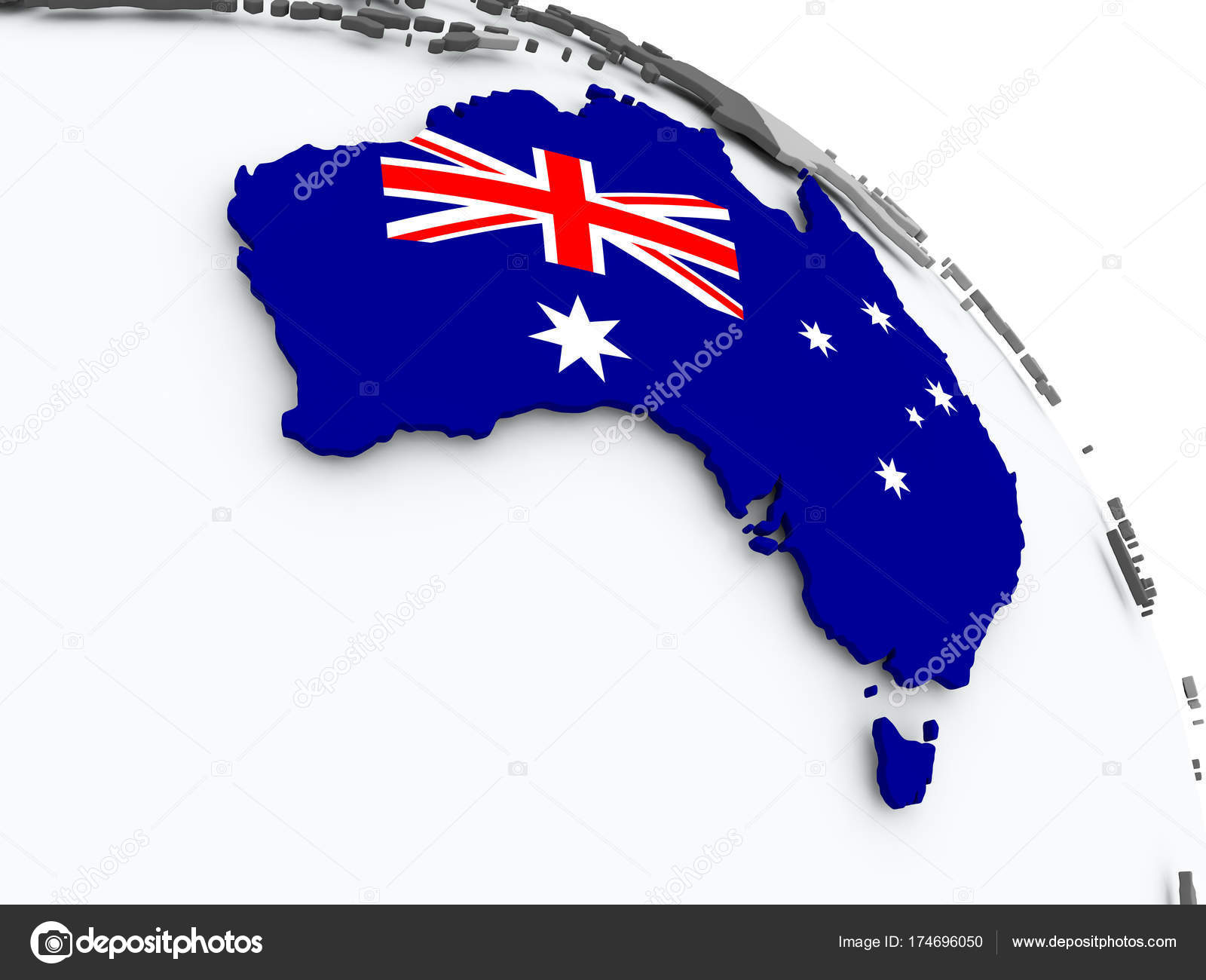 We are renting out our Grain and Deer resources from Tasmania to Republic of eMoldova as you know. Monthly rent for these 2 resources is 700k cc which is cool. Cattle from Tasmania, Granite and Clay ( House resources) from Western Australia are up for grabs, so if there's anyone who'd like to rent these resources can drop me a line anytime.

New Congress thread was created as promised. All elected Congressmen were included, and also all Govt members as well. Judging by initial responses in the thread I'd say we have a pretty active Congress this month. Thumbs up.

Before I finish the article I'd like to thank everyone for their support. I actually have a feeling that we're doing something good, and that we're productive more than ever. I say let's keep the momentum going and raise the activity level even higher!

Having said that, I'm doing another ROL CALL where I'm calling off EVERY citizen of eAustralia!

You know what to do. Leave a comment below if you're eAustralian!

I am offering free food!

I mostly get active with eBeer.

*pulls out a chair and passes a beer to Ranger*
Hey there, old friend! 🙂

Hiya 🙂. Good to see some familiar faces, even when this game seems to have only 300 citizens left playing 🙂. How’s things?

It's been quiet here for quite some time now. But it seems now people are getting a little bit more active. Hopefully it will last. How have you been, old friend? 😘

Good. Do miss the good ol days around here but virtually no one left and seems so inactive it’s not funny. Which is a shame as there still isn’t really an alternative to this kind of game that offers the social stuff. Having said that no longer have time to live a game like this lol.

OMG, so many old players! 😮 It's great to see that you guys are still around. 😊

How about keeping working