The USWP a beacon of EVIL! + Juicy Info on Chickensguy

I just want to say that being part of the USWP makes you a bad person. You can pretend that you are doing the right thing, but we both know that it is just what helps you sleep at night. 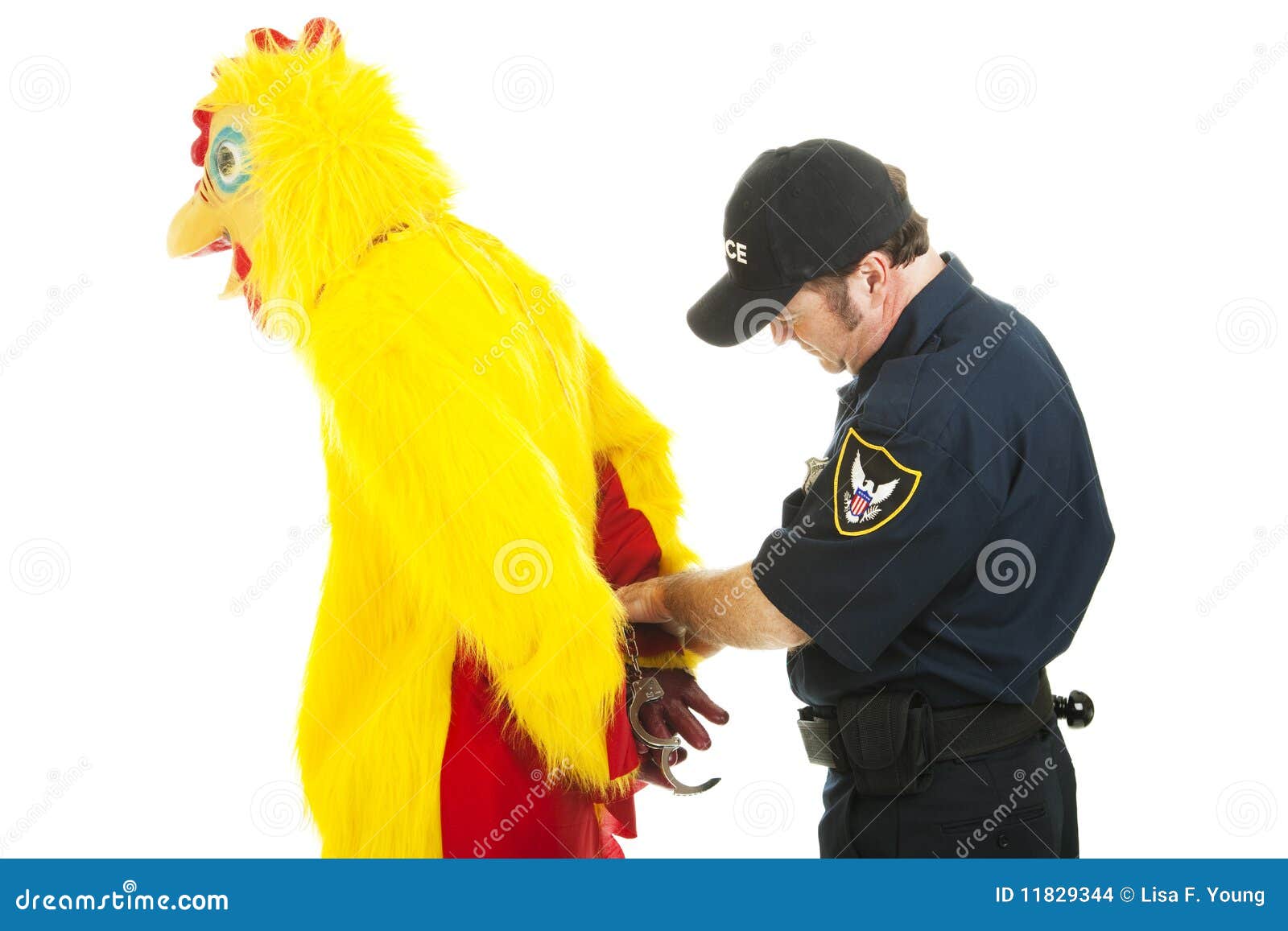 Today I want to reflect on a discussion I had with a post modernist and antinatalist. Their is this myth that evolutionary explainations are not powerful enough to have true explanatory value. They would insist that the worst thing was for us to experience pain. I would try to give evolutionary reasons why we experience pain and how we are better for it.

You can't experience all pain or all pleasure it would not create a viable species.

Yeah but pleasure is better?

No we are actually best when we reach a healthy mix of the two it is just evolutionary true.

Aren't you putting too much faith in evolution? I thought you were a rationalist.

We are the products of evolution, relativists like you don't value the actual baring the evolution does have on reality.

This is how the conversations usually go

I am convinced that most people want to believe what ever justifies their actions. In many ways atheists are not Christians because they want to sin. But that does not mean that the Christians have any good reasons not to sin. But what most philosophical positions seem to share with religion is prescriptivist leanings. We are told that we must do this or do that because of some supreme reason instead of trying understand the world through methodological naturalism.

but why all the hate?

lol seems like no one wants him in their country.

has he aligned himself with your Serbian overlords there?

Nope.
They are the ones in power over here so he is pissing on them and getting his butt kicked. Same old story, doesn't care where he is or who's in charge, just wants to start fires.

well, "pissing off the Serbs" might play well over here.. one of the fears expressed about granting him US citizenship is his past association with Ajay Bruno and in favor or collusion with the Serbs.

It's mechanically impossible for me to threaten you.... so who cares? It's a moot point, and it has been for years.

you left quite a long lasting impression on the wigs, Ajay.. anything that ever touched you is poison, as well.

@GAC
He's only pissing off the ones here in Japan.
When he gets into the US he'll still let in other enemies just to piss off the people in charge.

@Ronald Gipper Reagan: Your party carries a decent share of the votes each election. Use that to your advantage.

John. The ONLY way I could ever be a threat to them is if they went back to Congress candidates by region, and got rid of the Dictator being the only one who can approve citizens. Since those things are very unlikely to occur.... there is literally nothing I can do.

"In many ways atheists are not Christians because they want to sin" is just stupid and erroneously supposes a very specific cultural context, as well as an antiquated argument for the value of religion.

My point is that just because atheists like to sin it does not give validity to sin. I am sure that you can be an atheist and not sin, but I feel they are still under the spell of the religion.

By definition an Atheist is a sinner for not believing.

So I'm evil after all. I've always suspected that.

tfw you kinda look like that picture, except blonde and less fat
xdxd