At the very beginning of its history, Japan engaged in a war with South Korea shortly after the war module came online. The war was long and hard however in the end victory was in Japan's hands, they took the whole of South Korea in an undramatic conquest. Japan was a founding member of the PEACE GC (August 27, 2008 - November 19, 2009).

Japan was a founding member of the SOL in July 2009.

July 11, 2009, a controversy erupts about Kyushu between Japan and Indonesia. For Indonesia, Kyushu represented an easier route into the United States and an opportunity to open one more front in this regard. Kyushu is the sole South Asian border into the American states and would also provide a land link for the Indonesian battle. An alternative to this would have been to follow the more difficult path of region swapping with the Russians in the northern route of Alaska.

The main reason that the Indonesians provided was that these wars would help to revitalize the veteran players, to get them back into the game. The initial offer was that Indonesia would provide to Japan with one hospital and defense system after it was all said and done. All companies that were left stranded in Kyushu would also be given gold to purchase export licenses to Japan.
Member of Congress Akki dismissed initial concerns that Indonesia would simply invade Japan regardless of Japanese support, stating that "Japan was a founding member of PEACE GC" and that such concerns were unwarranted. After a hurried debate at the request of the Indonesian government, the Japanese Diet initially rejected the treaty with a astounding 1-16 vote.

After the initial rejection of the proposal, Indonesia demanded a re-vote based on new conditions:
- The proposed invasion was a PEACE-wide operation.
- Japan's union with South Korea was in violation with PEACE charter and would therefore serve as causus belli for Indonesia to attack Japan anyway
- The first proposed Defense System was now changed to be a Hospital.
As this information came in, an emergency, second vote was held where the tables turned and ended up as a 13-5 vote for the proposal. Supporters of the new proposal largely cited the apparent willingness and stated threat of Indonesia to invade Japan as reason for their support.

As part of the deal with the Indonesians, Japan kept this proposal private and released information that these were in fact war games. One congress member released an article detailing what was really happened which was later removed. It largely left the public divided along whether 'safety' or 'pride' was more important. It caused speculation in the United States, since the move was concurrent with the Hungarian land swap into Scotland, fueling more fears of an invasion

On the 28th of July, 17 days in, Japan initiated an attack on the region which Indonesia retreated shortly after. Kyushu was involved in three separate resistance war attempts spanning from the 15th-17th of July, all of which were started by foreigners. Some months after the incident, former PEACE GC Secretary General Arthk issued a personal apology request to the eJapanese people for not being aware of the threats situation. In an article, he claims he didn't know about these incidents and said that if he knew about them in due time he would've interfere.

Japan touched by the Theocratic War 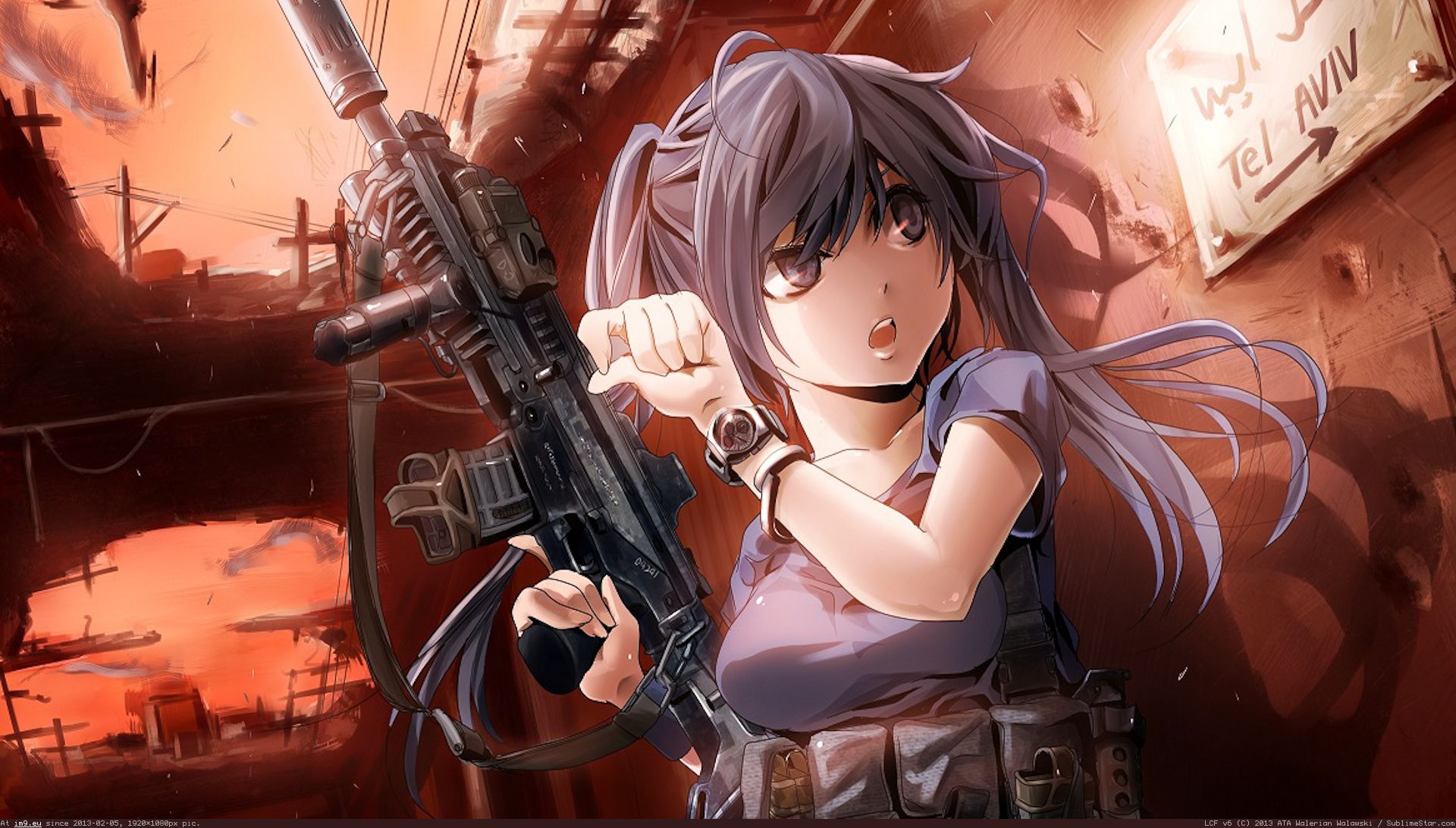 Japan was attacked by the Theocrats in September 2009, in what was known as the Theocratic War.
Lacking the military and voting power to bring about a permanent resolution despite assistance from several Sol and PEACE nations, the Japanese and South Koreans wished to resist the Theocrats long term in the hope of weakening them via diplomatic isolation and them removing them in the future when able.
Japan considered the diplomatic blockade broken when Theocrats were readmitted into the local Sol War Games, giving them opportunity to more easily level up their voters and soldiers. While the Theocrats had taken part before as Switzerland without any issues, their relocation caused them to no longer be an outside neutral party in Asia. This, along with the common naming of the Southeast Asian War Games as the "Sol War Games" and Sol's Resolution 0001 admitting the Theocrats caused controversy and confusion over who was now responsible for the event.

Japan accused Sol of aiding an aggressor instead of a member nation and of poor communication and timing, while Sol pointed out Japan's own poor communication and the efforts they had put in during the initial invasion. The time allotted for the vote was valid, but not all members had chance to have their say as only 3 out of 9 nations voted to allow the Theocrats into the War Games, with Japan itself being one of the absent nations. Since then the charter has been reformed to account for lower activity rates, and Resolution 0001 is in the process of being revoked.
The Japanese congress voted to leave Sol twice in October 2009 and officially withdrew shortly after, Japan was an observer nation. 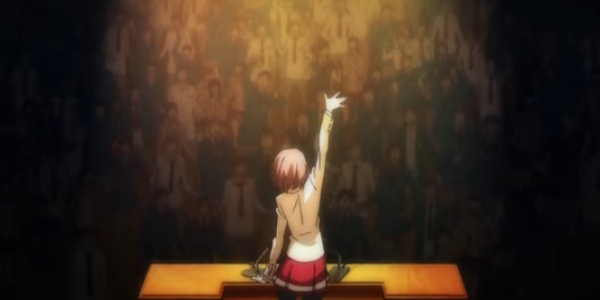 Japan is also endowed with a constitution in September 2009. The First Constitution of the Great Japanese Empire is a historic, no longer official document of Japan. Its principal author was Reiji Mitsurugi. The document was ratified by the Imperial Diet of Japan on the first of September, 2009.


The sequel will be the next article.
Nicolas Bonaparte, eJapanese citizen

Voted, sub from earlier.
It's so nice to read an interesting article.

voted and subbed!
this brings back memories 🙂

Vote for anime pictures.
It's really interesting article, too bad I wasn't involved in those happenings, so I can't sa if it was fun or hard to live in eJapan during all that happenings. 🙂