I have been meaning to write this article for a few days, but they have been somewhat busy, what with returning home from University and getting organised and ready for Christmas; but I now have some time to write about the events of the past week and report them to you.

Filipino and Chinese ambassador finishing out the details of the MPP.

In the last week I got in contact with various foreign affairs representatives from around the world. Firstly, I was in contact with eIndonesia's government over the renting of Mindanao, as the previous rent deal had expired and a new one was up for negotiation. We decided to renew the rent deal as it was for the previous month; however, there was a long term commitment from both sides to eventually return the region to ePhilippines.

Secondly, as our MPP with eChina was running out, I started discussions with the Chinese government, which ended in the proposal of a new MPP deal for the next month yesterday. In alliance news, I have also been in contact with eMalaysia, our neighbour and long time ally. There has always been strong sectors in both societies to unite our two countries and I have tried to work towards this. It was agreed by both sides that we shall take small steps towards unification, which are going to start by sharing a single forum, which shall be up and running soon.

Thirdly, the ambassador programme is fully up and running now and we have already had a few people sign up. If you want to get involved then just contact me or my MoFA, Jelly9473 and your journey as an ambassador will begin!

With regards to war in the last week or so, many people have been itching to get war so that they can complete the new mission which requires 300 kills for ePhilippines. To do this, a congressman proposed an NE with eMalaysia. Unwilling to sacrifice our alliance and friendship with this sign of aggression, I commanded the NE proposal to be voted down. There have been Resistance Wars arranged in Luzon, which should suffice to complete the missions. If not, then I shall try to arrange a TW with a country to make sure the mission is completed.

This is also probably my final article before Christmas. So I wish everyone a merry Christmas and a Happy New Year. Here's some Christmas music to get everyone in the spirit! 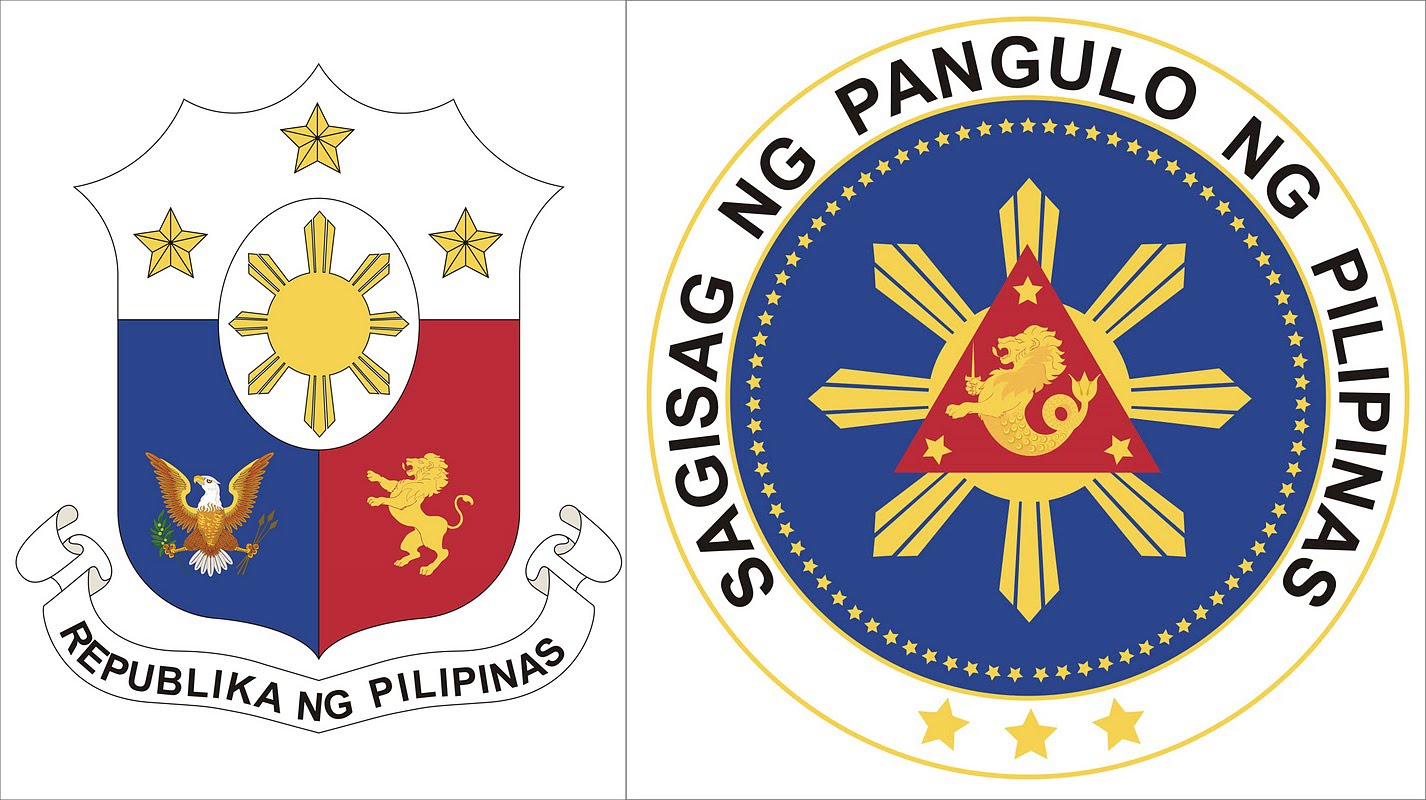 I think we can arrange a TW with eMalaysia?

we want fight for missions and you must find battle.

rw is not enough need TW with eMalaysia.
voted

rw is not enough need TW with eMalaysia.
voted+1

Voted, for all in favor for the TW: eMalaysia is having a TW with eSingapore already and so we can't have a TW with you, I'm sorry.

+1 for your articles original head lol

Merry Christmas though! Would be better if the Government hosted a Christmas Raffle for all the Philippine Citizens

Give us WAR! Please?