Yesterday where the country president elections and as was to be expected seeing I was the only serious candidate who was running I won these elections. I am very honored to be elected in this position and will the my best to do what is good for this country and protect my country. I'm hoping for a good month with not too many problems like my previous presidency in eSouth-Africa. 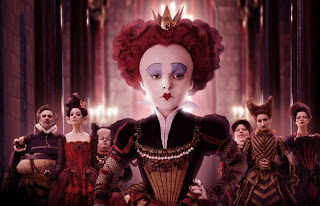 Since July 4th, eBelgium, like in real life Belgium is a Monarchy. A couple of days ago a discussion was started by NSLP about starting a Monarchy. This was mostly done to have some fun and for some greater activity. This proposal was discussed and greeted with mostly positive replies. When it was brought up for a vote a majority of the the congress people who voted was for this proposal and so a new eMonarchy was born in Erepublik.

Mittekemuis was named the new Queen of the Belgium and her husband Pieter557 who she recently married was named the Prince Consort. Mittekemuis will have the power to create her court and to grant titles to people who she deems they deserve it.

As first act in my presidency I want to declare the 6th of July Queens day in eBelgium. This will be a joyfull holiday for all our citizens and also for foreigners who reside in our country or foreigners who come to our country for Queens Day. All Hail Queen Mittekemuis! 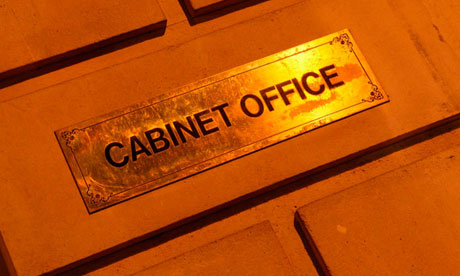 His Princely Grace, The Prince of Waterloo
President of eBelgium

I am Fhaemita Malodorous, and I approve this message

Her Royal Majesty wants to congratulate the new Country President and his cabinet. Soon I will make some announcements of myself.

Hey, I'm in that cabinet!

Hey Fhaemita, you tentatively styled yourself Prince of Waterloo already ... speaking before Her Most Excellent Majesty 😉
Seriously: let's do a good job for Belgium again.

This is gonna be the best month eBelgium has ever experienced. Hail Fhaemita!

congrate to all listed

Welldone buddy. Hope you and Belgium do well

From your old Homeland and from a Colleague in Politics

As the Proclaimed King of Spades I have the royal right to be King of Belgium, I think...

Congrats to our new official and unofficial governments.

First of all, congratulations to His Serene Highness the Prince of Waterloo! Secondly, I would like to congratulate HM the Queen on her ascencion to newly created eBelgian throne. Long live the Queen!