6 days ago • Published in USA

Hey eRepublik citizens! For my 13th birthday in this game I decided to write a little article about Lana, the "NPC" who is also born here in 2008. In V1 she was our official training instructor, and this is her first appearance: 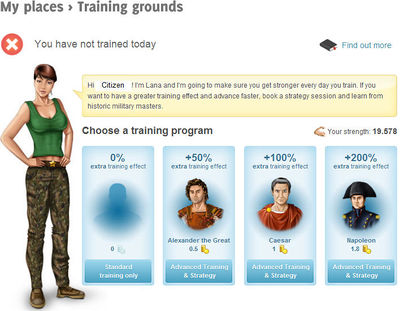 Who still remembers, Standard, Alexander, Caesar and Napoleon were the “primitive” training grounds.
The game was a big success! In 2009 the singer Elizabeth Grant was so fascinated to play here that she changed her name to Lana in memory of eRepublik! (no reference) 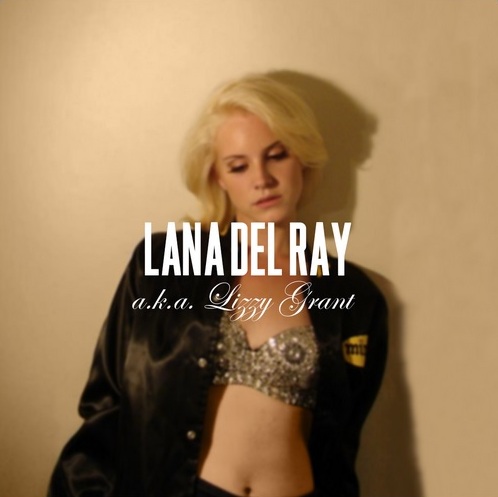 Sadly, every good thing change, and in 2010 the decline of eRepublik began. Lana has changed her appearance during the infamous V2: 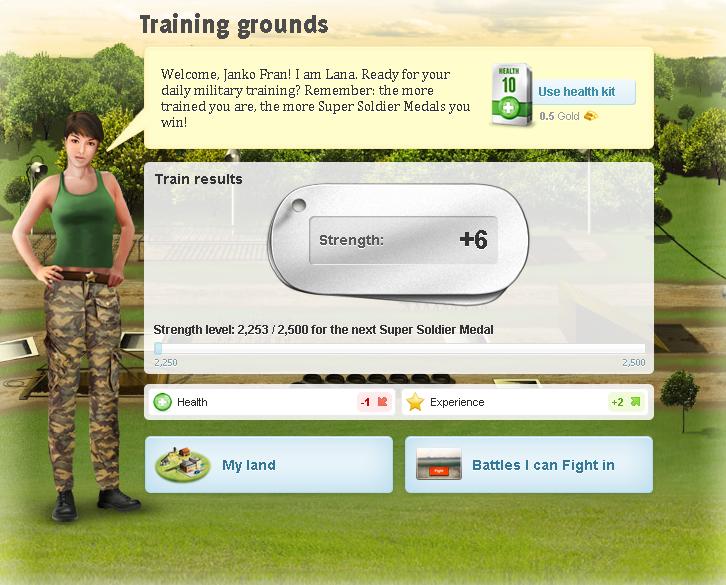 In the end of the same year eRepublik started the V3 and, with the new training grounds facilities, Lana tragically disappeared. We can just notice a spike of her in some articles for Christmas 2011: 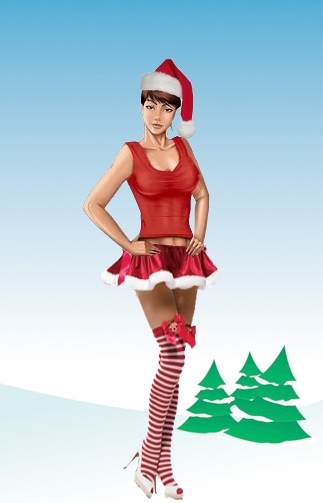 But in 2012 Lana came back in game with the mission “Duel time” in a totally new dress: 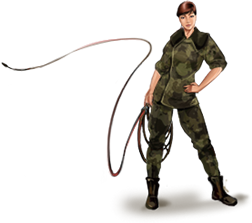 After this, the game has used and modified the image of Lana for some of the special game offers. First of all, the Training Contract, around the 2013 or 2014, in two versions:

From what I remember, the Assault Pack was introduced in game in the end of 2015, when we could see (and we still see) Lana on a tank: 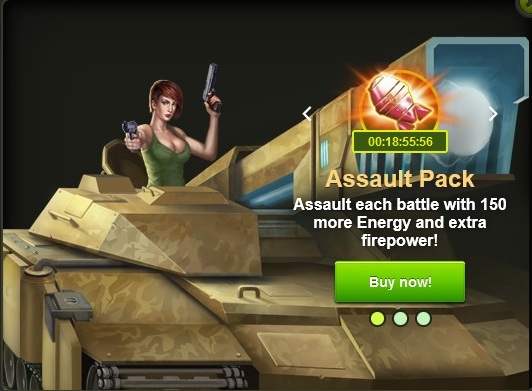 Even if the Tycoon Pack was older, the Lana picture related to it appeared some years later, probably in 2018. You sure see her pops up a lot during your playtime: 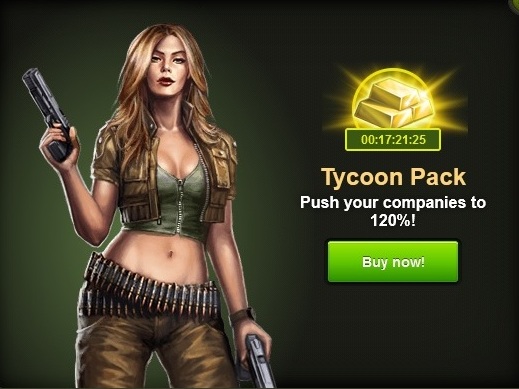 Well, the Lana story seems finished here, but some urban legends tell that Lana was lately related to the last mass ban for exploit in March 2021! (no reference) 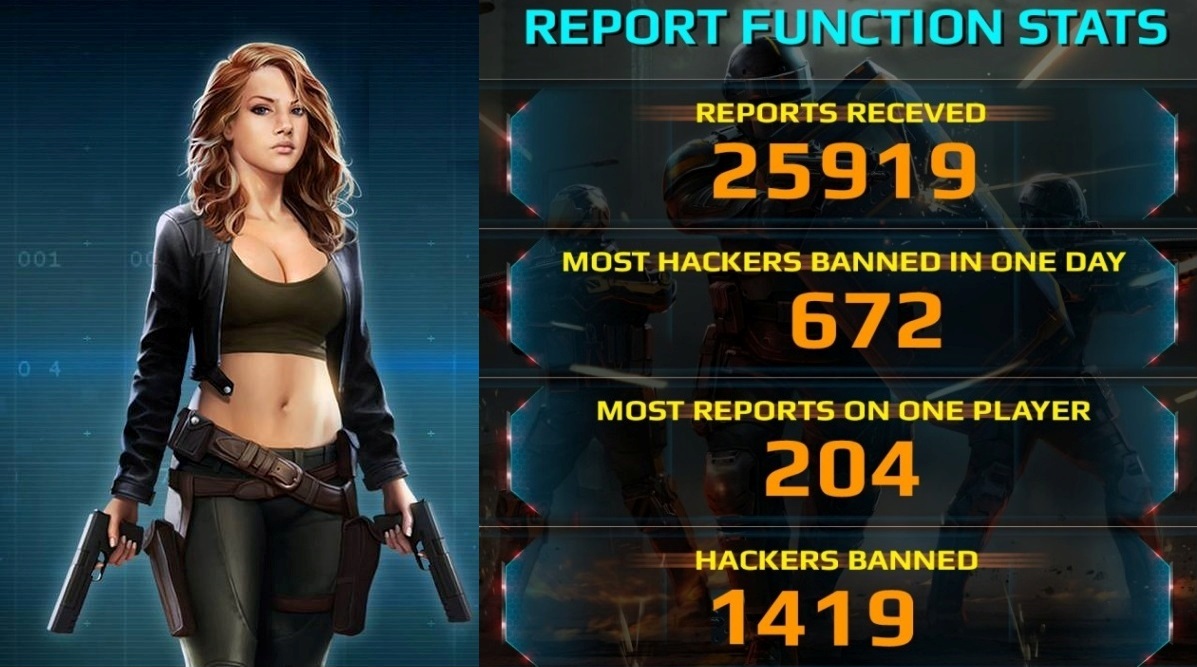 No one knows what will happen next. Do you think we will see other Lana pictures in future or does she reached her dead end?
Have a good game everyone! 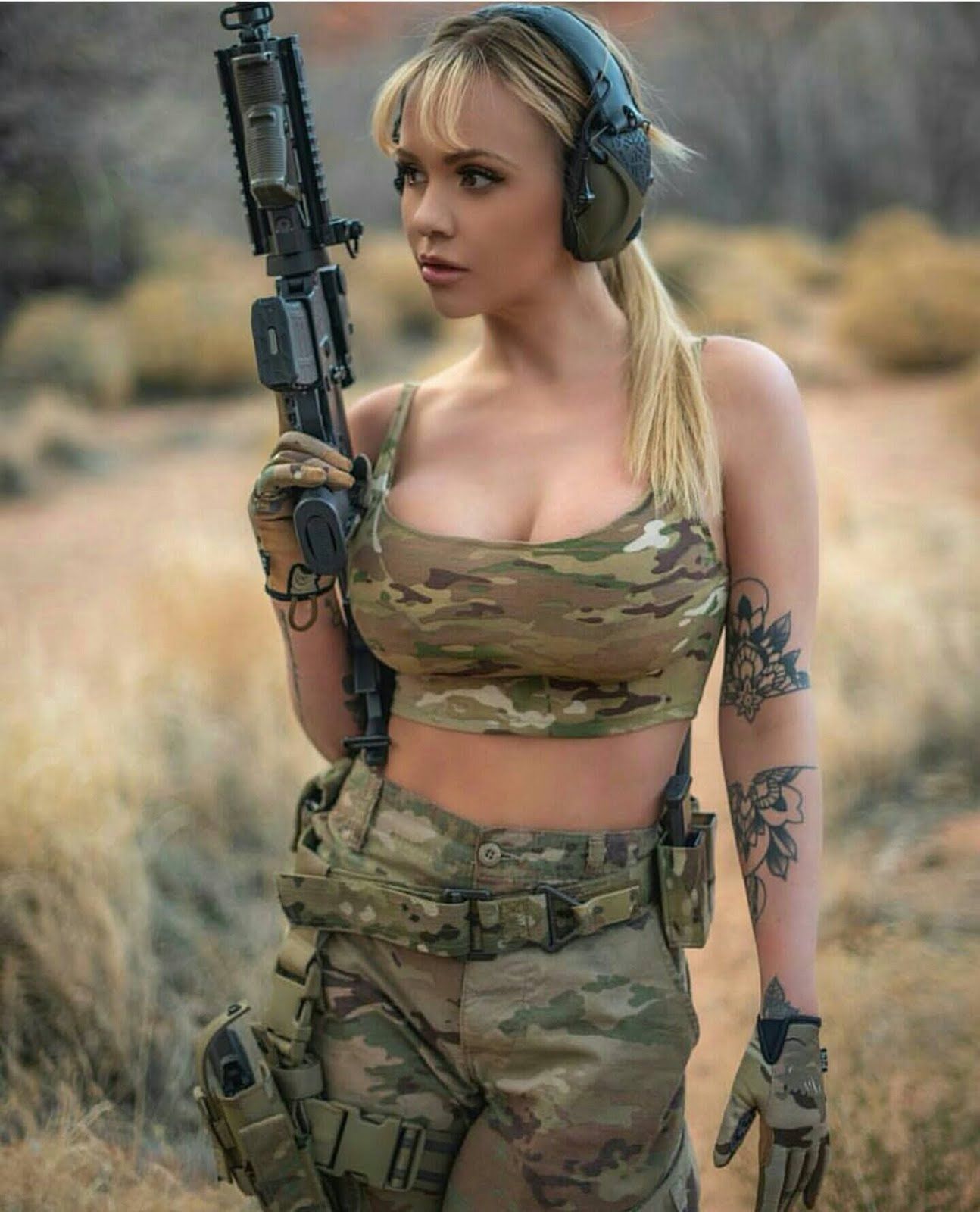 i prefer last one 😃

Thanks. I subscribed yours too.

Nice summary. Tbh, I don't care what she looks like. 🙂

Sorry, I was distracted. 😃

lolll such a memory!

Always been a Lana fan.

They always forget us female players 😛

Coincidence? I think not

I feel old, because I remember all of them (or her) 🙄

When I started playing you trained once a day and got 5 points of strength, as I recall. This was shortly after they did away with the infamous trivia.

the Lana in the last picture, looks like she's gonna get some very hot brass trapped in a very tight space.

You are one of the few legends of the game left. Thank you.

Wow. This brings back memories!

I hope she reaches her end to be honest. Yes, she isn't bad looking, but she always spams me with her offers and stuff that I really couldn't care less about.

Though I suppose the issue is the ads themselves, not the character lol.