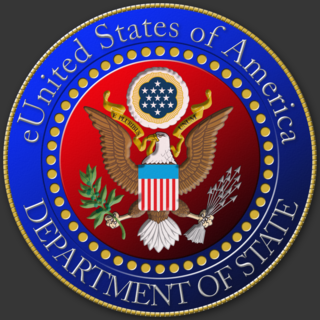 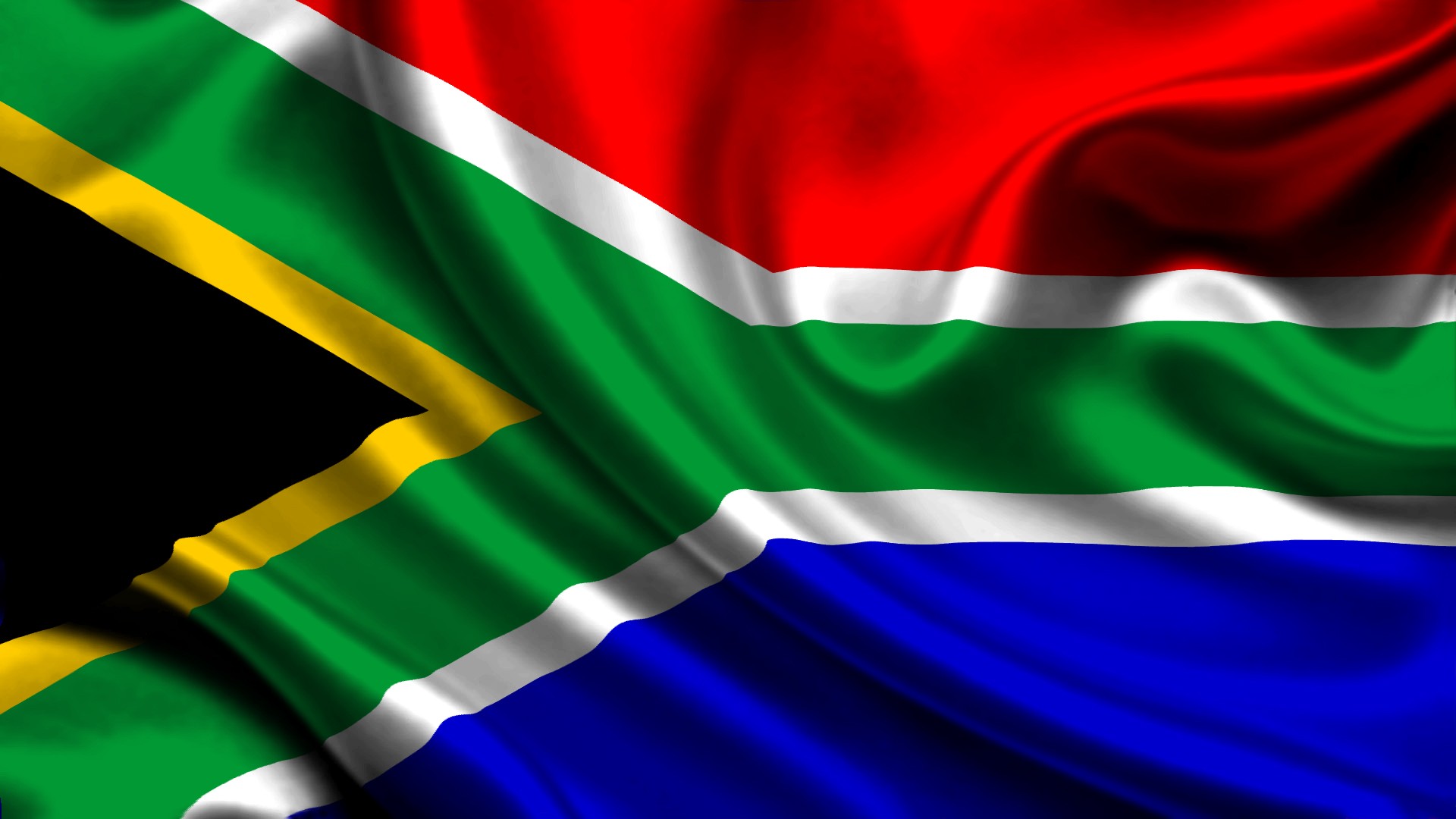 The eUS State Department presents the following briefing on our most recent training partner: South Africa. Most of it is based upon a recent interview with the SA CP: Tifonus.

Who are the eSouth Africans?

Once upon a time eSA had quite a few RL South Africans inhabiting it, but for the last few years it has been composed mainly of "Lazokrats", which means a lot of RL Turks although the movement has some international following. Lazokrat flag, all Lazokrats use some form of this as an avatar

Lazokracy is a social group and a diaspora movement but first and foremost it is a military organization, one of the oldest mercenary groups in the new world founded around May 2009.

It roots date back to an internal conflict in eTurkey. At first, Lazokrats were dispersed among several countries, and they even managed to take over eTurkey at some point, but eventually, in 2014, evolution of COs and other game changes brought about the decision to take over a country for themselves, they chose South Africa.

We offered them to let us in and work togather (there were some RL South Africans then)...but they were reluctant to share the country with us...so we took it from them. Yes it sounds harsh but that's life ...After we took the country we tried to make peace and even proposed they join our MU cause we wanted unity...but they refused...after that we publicly executed all those who opposed us
(Tifonus, he was joking about that last part...I think)

Once, Lazokrats roamed the seas, selling damage to the highest bidder, but lately mercenaries have a hard time with the focus on air damage and TWs inflation. The Lazokrat community transcends erepublik, they play other games together and hang out often in the RL world.

The Lazokrat MU is the primary organizational framework for South Africans today. Parties exist for mechanical reasons, with 4 of the top 5 controlled by Lazokrats. The "South African Democratic Union" is home to the few South Africans living outside of the Lazokratic structure.

"There are only a few rules in Lazokracy and the most basic rule is that the MU comes before everything...even before your home country " (Tifonus)

M.A.M.A.D.O is the supreme leader of the Lazokratic movement and as such, the South African government answers to him directly.

I can't describe his actions or attitude with words...for example although he's our leader when he puts you in charge of something he will never undermine your decisions about that subject and he will accept all your decisions. (Tifonus)

Otherwise as a militarized country, South Africa is very well organized and coordinated across many ingame and messaging platforms.

South Africa isn't a damage powerhouse, but plenty of allies ,quite a few tanks and superior organization make it a force to be reckoned with.

Tifonus is reluctant to go over the long list of SA's allies for fear of leaving someone out, but his quote below indicates close ties with Serbia. Another long-time friend is Japan.

The animosity between Lazokrats and eTurkey still exists and Tifonus describes it as the one true enemy of South Africa.

"We didnt have many interactions with USA but i hope we will have a long lasting TW with you...and that our people will respect each other. Since you signed the NAP with Serbia I was itching to have a TW with you guys...lets make it last.."(Tifonus)

That's it for today, thanks again to SA CP Tifonus for his time, we wish you a pleasant stay here in the eUS.

Stay tuned for more Department of State media. While you're waiting:

1. Read the previous briefing on North Korea
2. Get yourself to eUSforum and read the executive daily briefing, you won't regret it

Thanks for your time!

Tifonus is the shyning light of serbian rl erep meetings...

Great job! Keep these up!

I remember this army since 2010, but since I've not been active for years, didn't know they're still active. It's been a nice article, useful for me.
Thank you
🙂