• by Department for Education

Found this on Google

I've been a bit busy doing secret cabal general things, so your editions have been slightly delayed. However I now have the official Org details from Chancellor Huey, meaning I can now look slightly more official.

Behold, the Pond Smelt in all it's glory!

It is not the thing you do in Minecraft when you place ore in a furnace, it is indeed, a fish called 'Smelt'. Wikipedia tells me that Smelt are part of a family of small fish called Osmeridae. This fish can usually be found in either the North Atlantic and North Pacific Oceans, as well as rivers, streams and lakes across Europe, North America and Northeast Asia. So basically, this little fish, much like our glorious leader Cpt Chazbeard, gets around quite a lot.

They are fond of freshwater, giving them the moniker of freshwater smelts. This is to avoid any confusion, as I am sure you are all aware, with the similar Argentinidae Herring Smelts.

Some smelt species are common in the North American Great Lakes, as well as seas in Europe as mentioned earlier. Wikipedia states they are fond of hanging around in large schools, which is yet another similarity they share with president Chaz, who when he is not busy at work drinking whisky running the country, he is often found cruising along near schools. 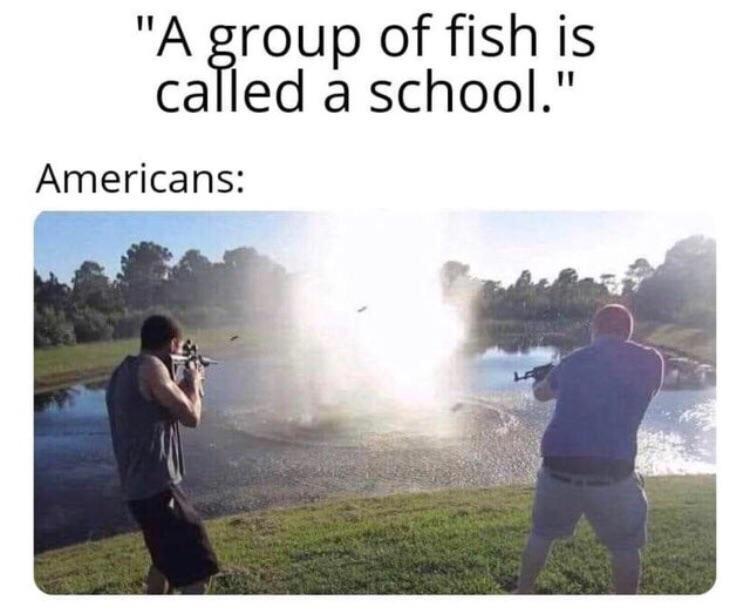 Unfortunately this magnificent fish species has started to decline, leading to their adding to the list of Endangered Species.
Some species of smelts are among the few fish that sportsmen have been allowed to net, using hand-held dip nets, either along the coastline or in streams. Some sportsmen also ice fish for smelt. They are often fried and eaten whole.

By all accounts, they are delicious.

Close up of Smelt at the Market

Smelts usually grow up to about 8 inches in length, however some absolute specimens have reached a whopping 28 inches, just two inches shy of Sir Humphrey Appleby on a good day. Many fish including Salmon and trout eat these long fish.

A common group sport takes place in Canada and some US states around the Great Lakes, by the name or "Smelt Dipping". It is not as dirty as it sounds, just a group of guys getting together to dip some smelt. This happens in the early spring when waters reach around 4 degrees Celcius. Fish are spotted using torches, and scooped out of the water using nylon nets. 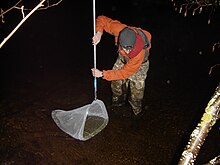 So apparently there isn't a lot about Smelt on the internet. Thank you for taking the time to read this very educational article. More useful tips and tricks coming your way soon!

In the meantime why not consider joining our eUK Telegram Server for some good conversation.

Thank you for coming to my TED talk. I will take suggestions for future fish.

Drop a comment below, what is your favourite fish?!
If I like it, I'll send some presents your way.

Ode to the sole: