[HaliPotus] Giving ONE The BOOT

Quite obviously, America is in a dilema. We’re missing some regions, aren’t we?

The most important issue this election is ONE, and their occupation of our states. More specifically, the issue is giving Serbia and Poland the boot. We are gaining momentum, but we need to seal the deal. We need to make sure Serbia and Poland rue the day they messed with America. 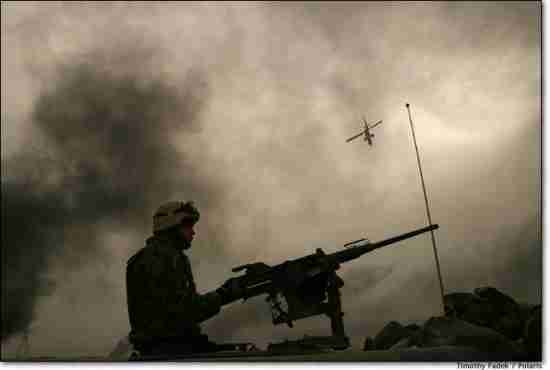 We are going to accomplish that by completely crushing their occupation. I am a current member of the Special Forces, but I like to believe that I have good relations with the JCS. We will achieve victory through unity. I’ll work with leaders of all military groups in the nation to keep us all eyeing the prize: a free America.

Stephen has an extreme amount of potential. A player so young, and yet he has already risen so high. He is the current General of the Army, and a highly respected member of the USAF. I am extremely proud to have him on my team, and I know he will do a good job.

We need someone new in the position of SecDef. Someone that will revitalize the USAF, someone that will make it even more awesome than it is now. I have the utmost faith in Stephen.

Giving the boot to ONE will not be a job we can tackle on our own. We will need the support of our allies. Which means we will need a Secretary of State with enumerable contacts.

Introducing my Secretary of State, Garmr

Garmr is our current Secretary of Defense. He’s relatively unknown, but his experience speaks volumes. In the Netherlands, he is a former President, Minister of Defense, and, to prepare him for his future role, Minister of Foreign Affairs.

Garmr has the experience, and the contacts required of a Secretary of State. He will do wonderful.

My team is fully prepared to win our country back. But we need your help. Shout this article, and vote for me on the 5th!

Giving ONE The BOOT
http://www.erepublik.com/en/article/-halipotus-giving-one-the-boot-1914034/1/20
Haliman for President!

As always, come visit us in #halipotus! We’re a fun bunch that would love to meet you 🙂

Really hitting on those USAF folks

if I don't win for some reason

I feel generous, let's give ONE both boots!

For what its worth, I am voting for Haliman. He's a decent enough guy for the job despite what a multi accounter and his whiney troll companion wanna try and say.

After Government representatives were denied access to the EDEN war rooms, AUSTRALIA has left EDEN!
http://www.erepublik.com/en/article/eaustralia-is-leaving-eden-1914863/1/20

Good luck Haliman. Looks to be an interesting race, but it looks like all three of the top contenders are well qualified to lead.

And hello btw! Lol. I slink back away for another few weeks now...